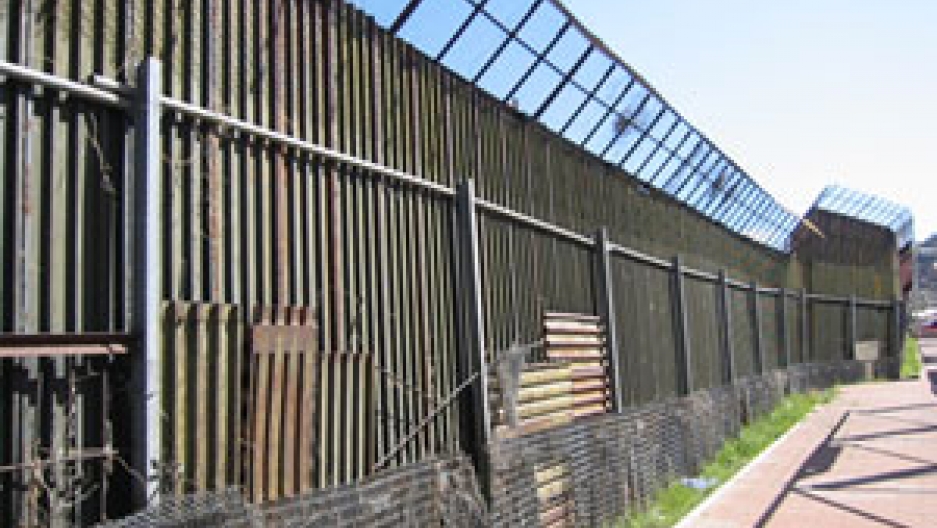 The day after the election, House Speaker Nancy Pelosi said she was alarmed by the immigration raids that are happening around the country: "The status quo is not acceptable."

Texas lawmakers take a somewhat different view. Senator John Cornyn says recent raids in Dallas and Houston have been steps in the right direction: "The law has to be enforced."

Representative Mike Conaway agrees that respect for the law has to come first. But he says it might be time for better laws: " The laws that are currently in place make the enforcement piece harsh and unwieldy and sometimes unforgiving."

Both lawmakers agree that comprehensive immigration reform is sorely needed. But Cornyn says security comes first: "Then I think we’ll have a little more flexibility to come up with a guest worker program that will not lead to a path to citizenship. And also dealing with the 12 million or so people who are here."

Don Kerwin of the Migration Policy Institute says just 3% of immigration-related arrests so far this year have led to charges against employers: "If the mission is to disrupt the infrastructure that facilitates illegal migration and employment you’d expect a higher number of employer prosecutions."

The prospects for comprehensive reform in the next Congress are dim. The issue is taking a backseat to hot topics like the economy and energy independence for the time being.