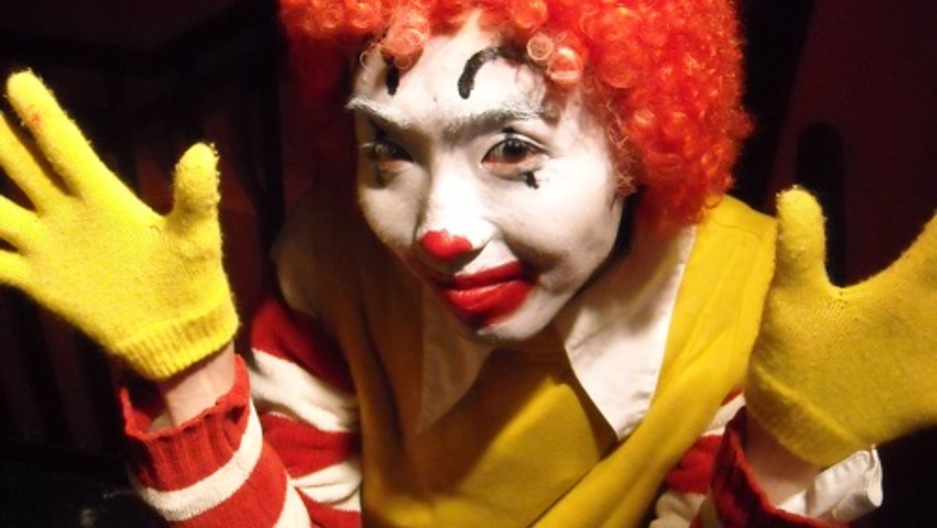 Holy Geekdom! The DENPA party Sunday night was euphoric. Two floors full of happy nerds, dressed up as their favorite manga/anime/computer game characters, dancing to extremely loud computer game music, drinking, smoking and taking pictures of each other in studied poses. Takero Mimura, one of the producers of the night said that these parties are rare gatherings for kids who spend most of their time at home alone in front of their computers absorbed in some virtual obsession. But for all the talk about otakus as reclusive socially awkward shut-ins, this was quite a social ordeal. And they're getting bigger and bigger, the first party earlier this year had 200 guests, this fourth party had over 700 people. Just to get a sense of the scene here is a very dark, very distorted one minute video from the dance floor (turn down your volume):

One funny thing: Even though booze was flowing and the dance floor was dark, I did not see one single couple making out. This is not because we were at a nerd party. It is a general Japanese social code; you very rarely see any public display of affection. Anywhere.

I'm posting some pictures of the costumes here, more on flickr. 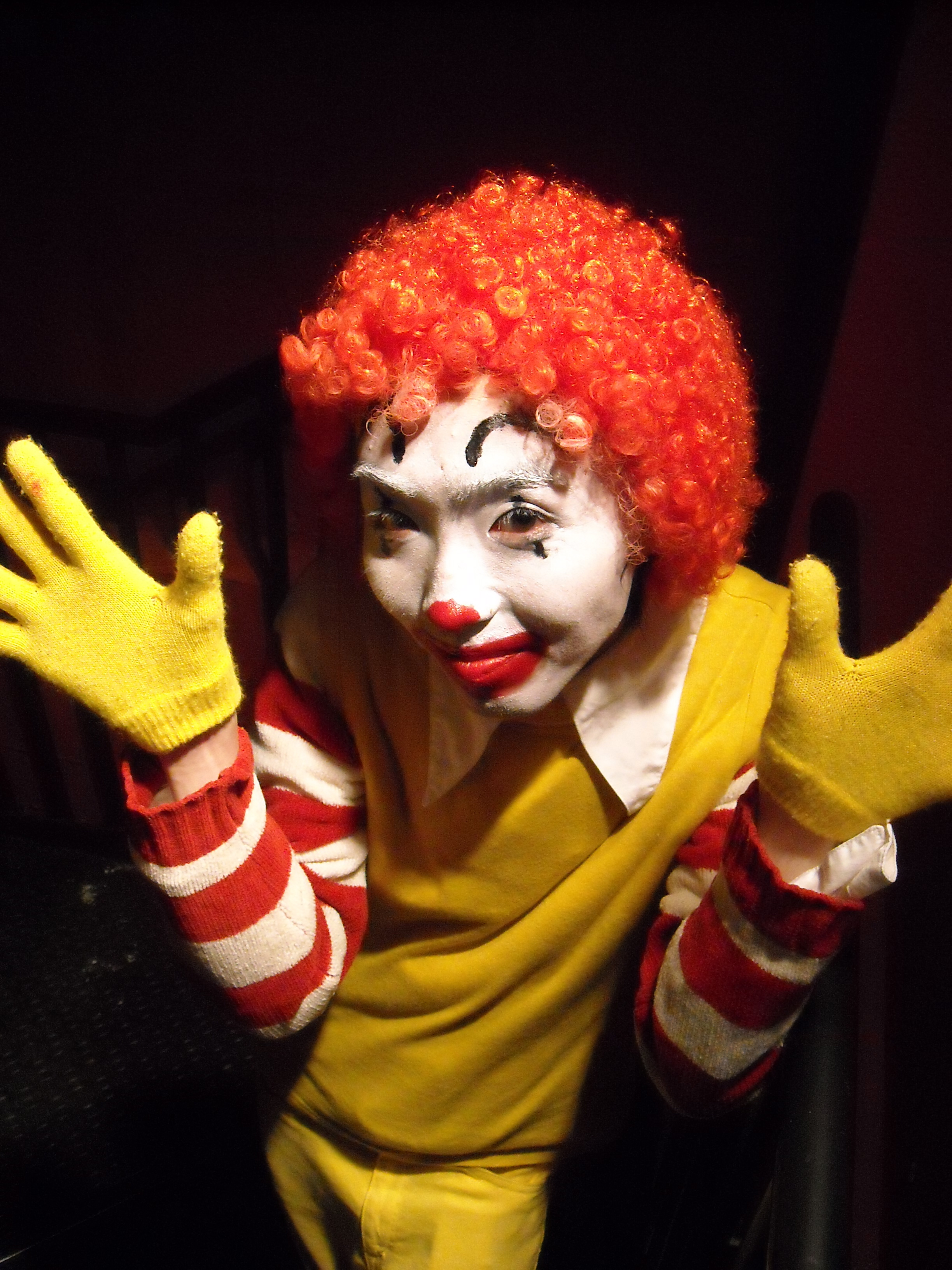 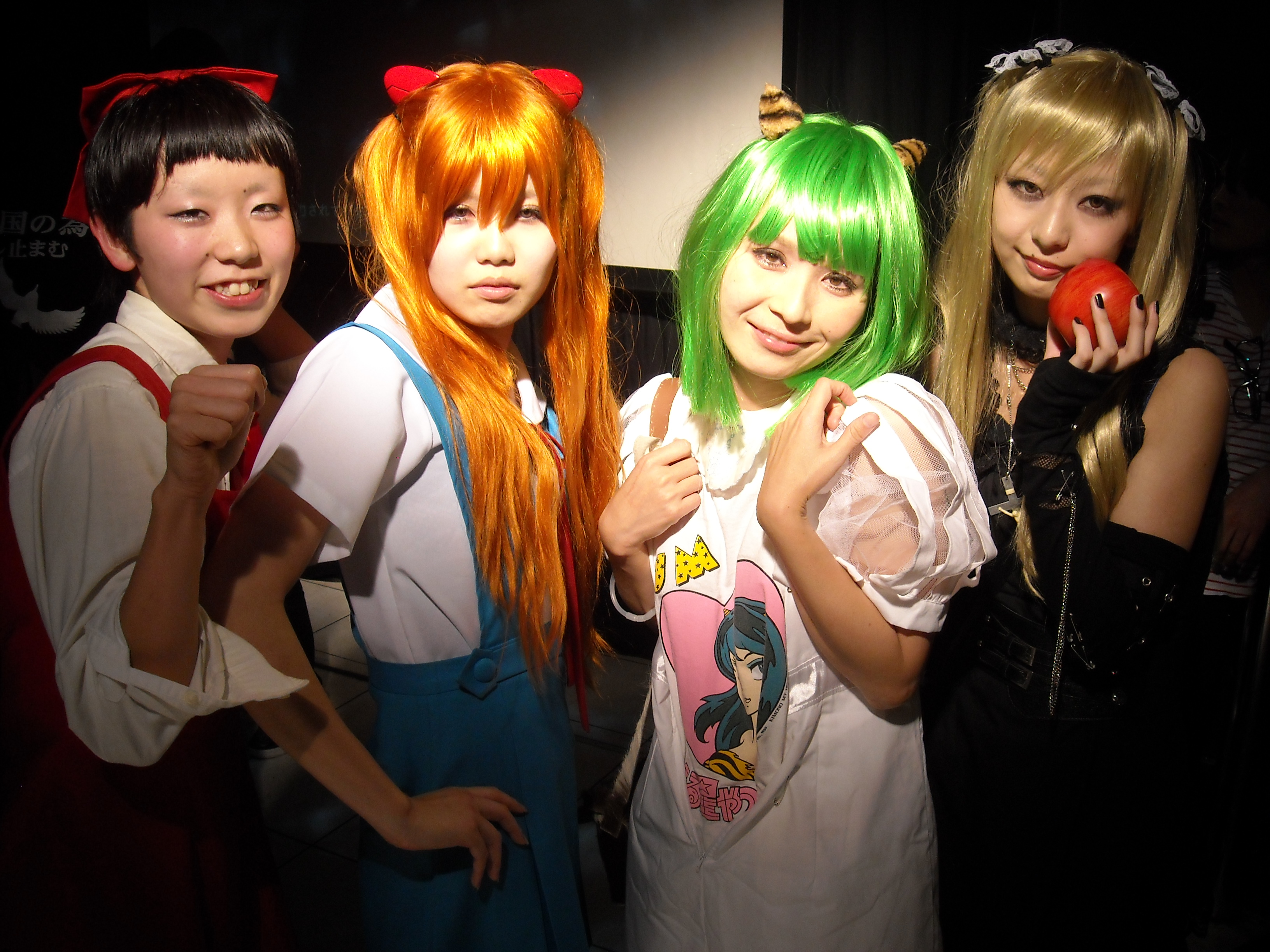 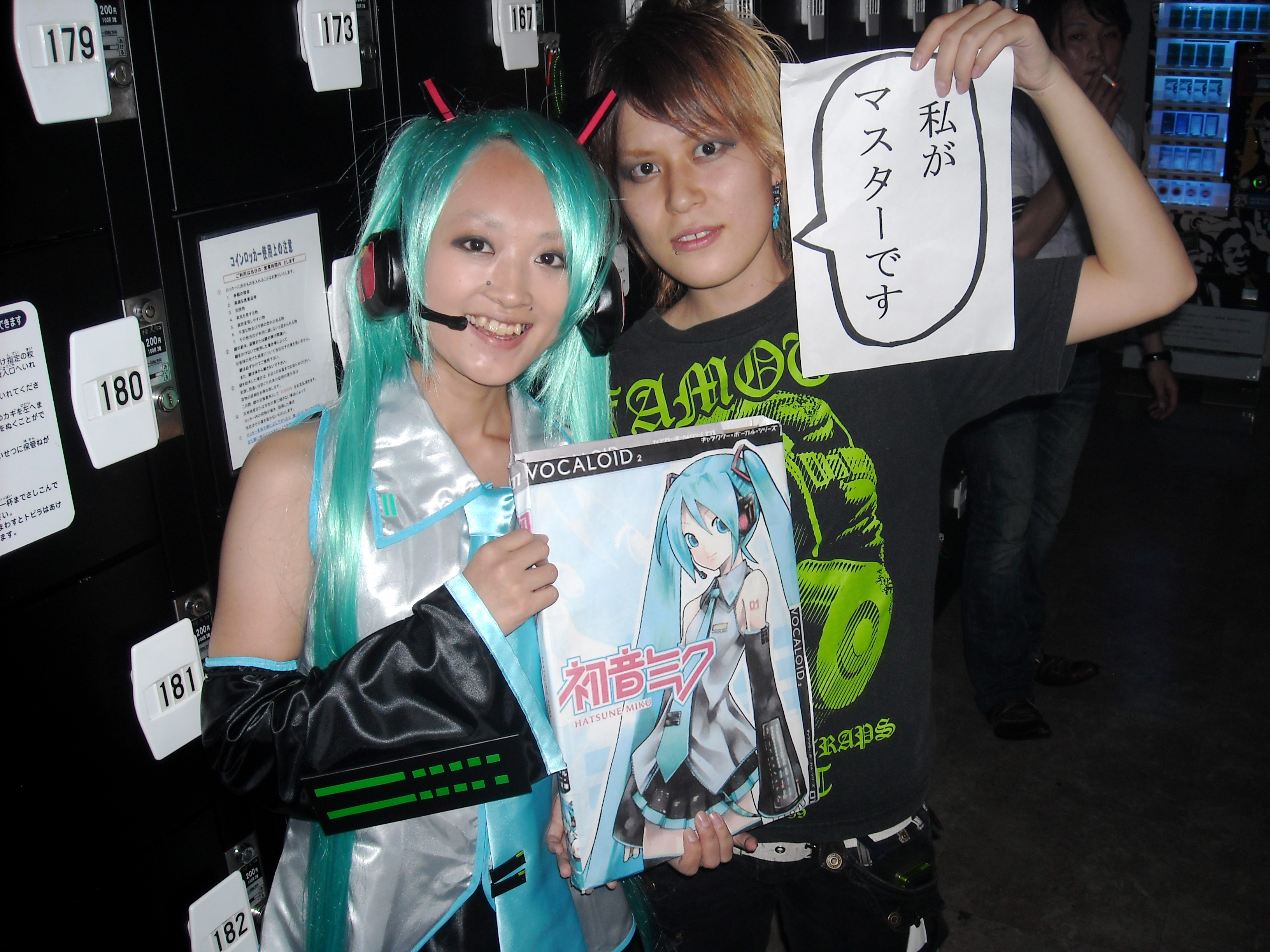