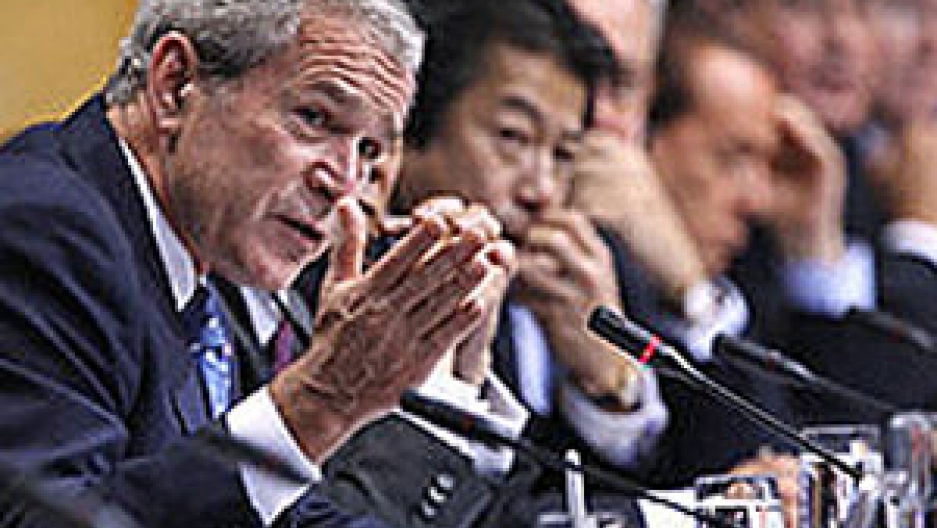 The so-called G-8 became the G-20 this weekend as thirteen emerging powers sat next to the industrialized nations to talk about fixing the global economy.

At the formal dinner, the President of the United States had the President of Brazil on his right while the President of China sat on his left. Saudi Arabia, India and other developing nations also were at the table, along with Japan, Russia and the industrialized nations of Europe, dramatizing the new reality of economic interdependence.

The man who wasn't there was Barack Obama. "To the Point" delves into what the meeting accomplished and the challenges left for the next President of the United States.