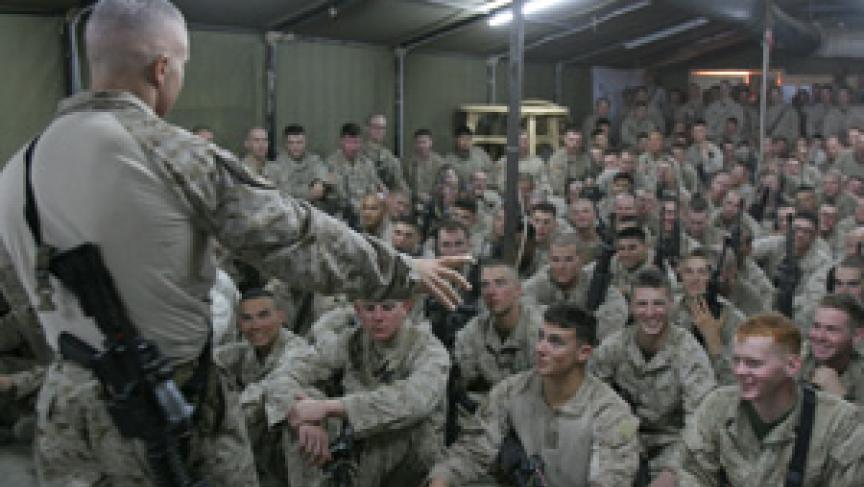 The Iraqi cabinet has approved a security pact with the U.S. governing the future presence of 150,000 US troops in the country.

The Iraqi Prime Minister signed on behalf of his government, saying it was a "historic" day today. Under this deal, U.S. military operations in Iraq will be scaled back, and if conditions allow, American troops could leave Iraq by the end of 2011.

The deal still has to get through the Iraqi Parliament. The former spokesman for the Iraqi government is optimistic to a point: "My assessment is that once it goes to Parliament, there will be some resistance to it ... but it seems that it's going to be a go."

Shiite leader Muqtada al-Sadr is one of the very influential voices in opposition of this deal, and has threatened armed resistance.

The Iranian government, who's been known to support al-Sadr and other Shiite parties, has publicly endorsed this deal.