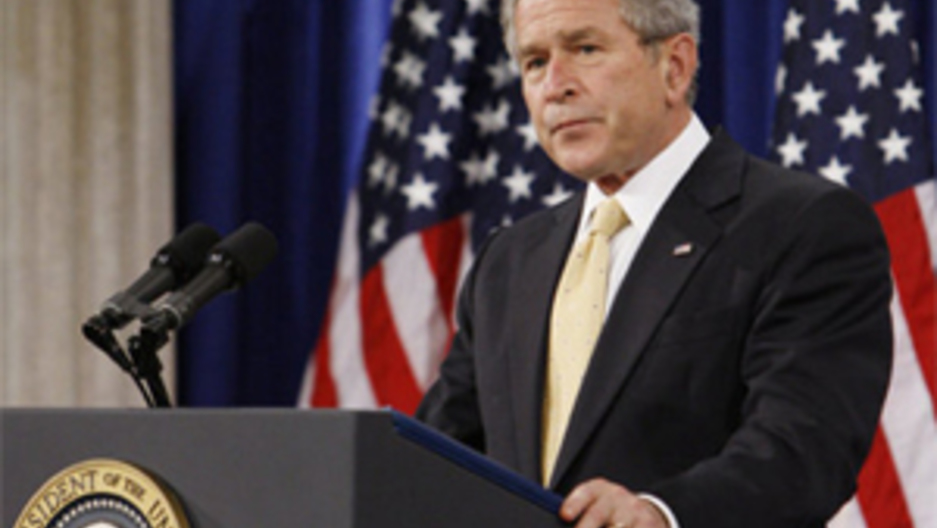 The weekend meeting will bring together 20 leaders of the world's largest economies -- both leading industrial powers such as the US, Japan and Germany, and emerging market countries such as China, India and Brazil -- to try to agree on a plan to jumpstart the global economy and determine ways to avoid future.

If Europeans and U.S. leaders see things the same way, this week could be a watershed.

China and many oil-rich Middle Eastern countries have the cash -- they're going to loan it out, so it makes sense for the West to have them do it through our global institutions.

Nothing will be solved overnight, but this weekend's Summit will go a long way towards moving the ball down the field. It will then be up to President-elect Barack Obama to move that ball along.