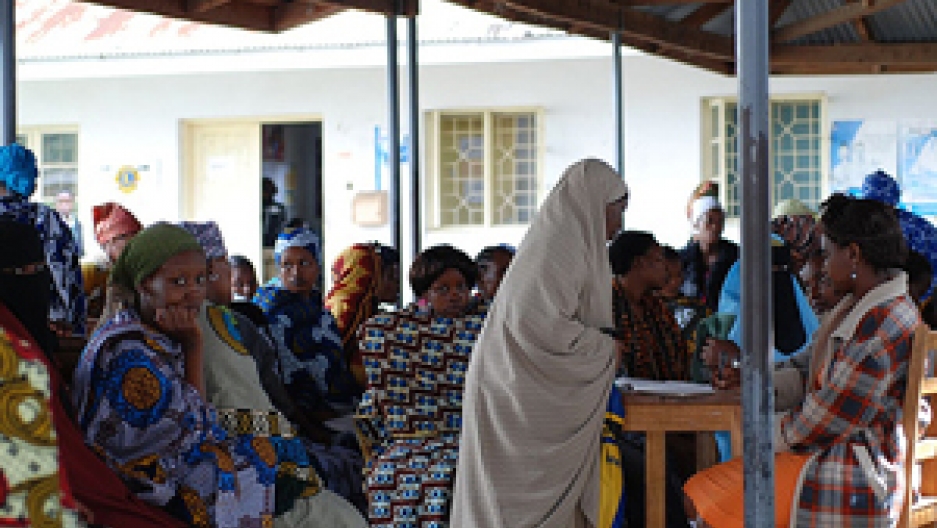 If you've ever gotten ill and Googled your symptoms immediately, or maybe searched for potential remedies for whatever's ailing you, well you're not alone. Google is keeping track of these searches. The company has launched a new non-profit website which tracks down the incidents of flu in the United States based on Google searches.

Dr. John Brownstein is working on a different web-based approach. He's the co-founder of HealthMap, a project funded by Google.org. Brownstein says HealthMap looks for information online about infectious diseases in unusual places:

"We comb about 24,000 websites every hour, looking for a new report on an outbreak. And we don't really just rely on traditional public health measures, but in fact, we rely on informal data sources -- like the news media, like blogs and chat rooms -- data we don't traditionally think about being useful for public health reporting."

For example, somebody in a slum in Kenya who has access to the net would perform a search: "They might type in something as simple as "cough" or "runny nose" or a string of words they might use to describe their illness.

"It could mean the flu season is about to begin, or potentially there's a new case of avian flu, or it could mean something entirely.

"With respect to flu, if we can validate these efforts, we can think about prevention efforts, vaccination campaigns, encouraging proper hygiene at specific times of year. This is also important for pandemic influenza, how we might pick up the first signs of a new virus outbreak. It's important also to note that people may not have access to the web so we're thinking about other types of technology that might help fill in those gaps. One example of that is thinking about how text messaging could fill that gap."