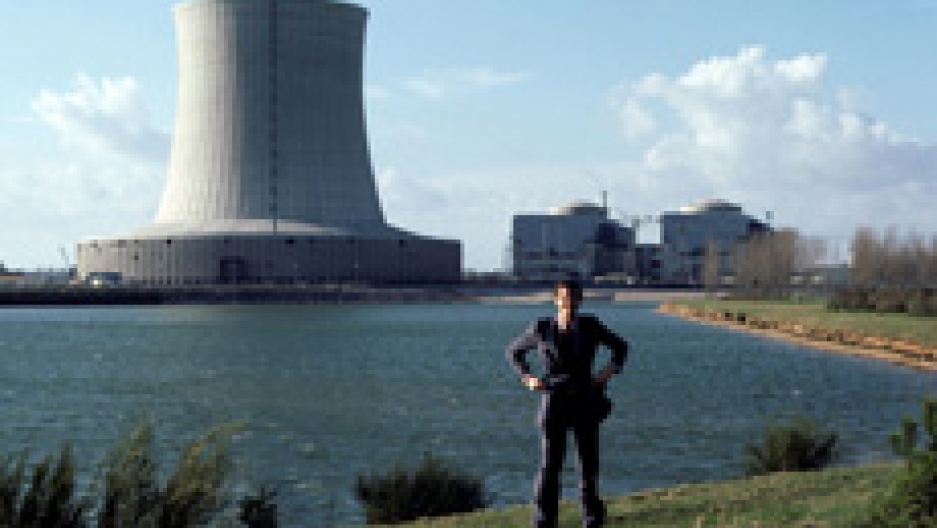 President-elect Barack Obama has embraced nuclear power as part of the solution to the climate crisis, and an antidote to America's dependence on foreign oil. According to psychiatrist Robert DuPont, the biggest hindrance to nuclear power may be fear itself. DuPont tries a little cultural therapy on our national psyche with Kurt Andersen.