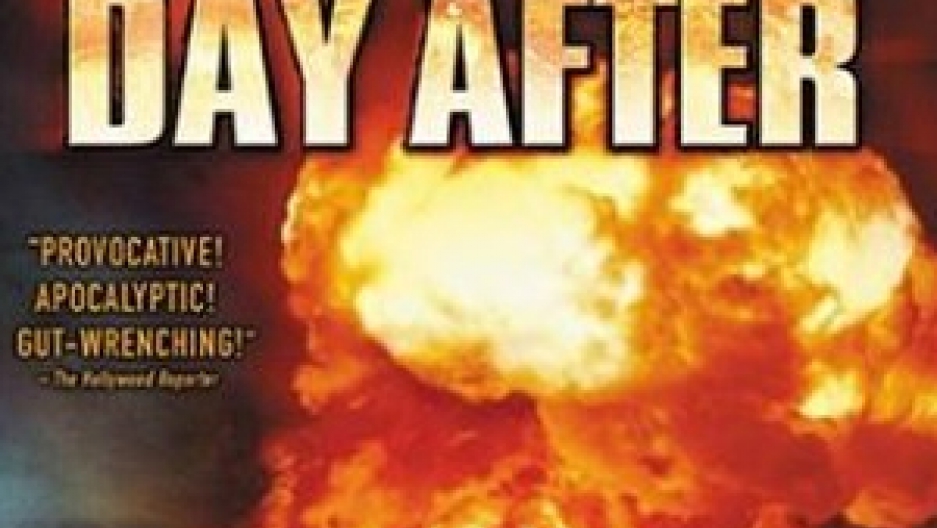 In the 1980s, a nuclear war seemed very, very possible.

Twenty-five years ago this month, about half of America, the largest TV audience at that time, tuned in to ABC to have the life scared out of them. The movie was called "The Day After." It was us versus the Soviets: mutually assured destruction, and it was focused on a group of survivors in the heartland of Kansas.

Jason Robards plays a doctor in Kansas City who escapes instant incineration, only to face all of the horrors of the day after.

According to Ronald Reagan's memoirs, that movie on TV left him "greatly depressed," and apparently, encouraged him to negotiate a pivotal nuclear treaty with Gorbechev.

Radio producer Derek Johns phones his 9th grade science teacher to ask her why she saw fit to show the film in class over the course of a week.

Support PRI when you purchase "The Day After