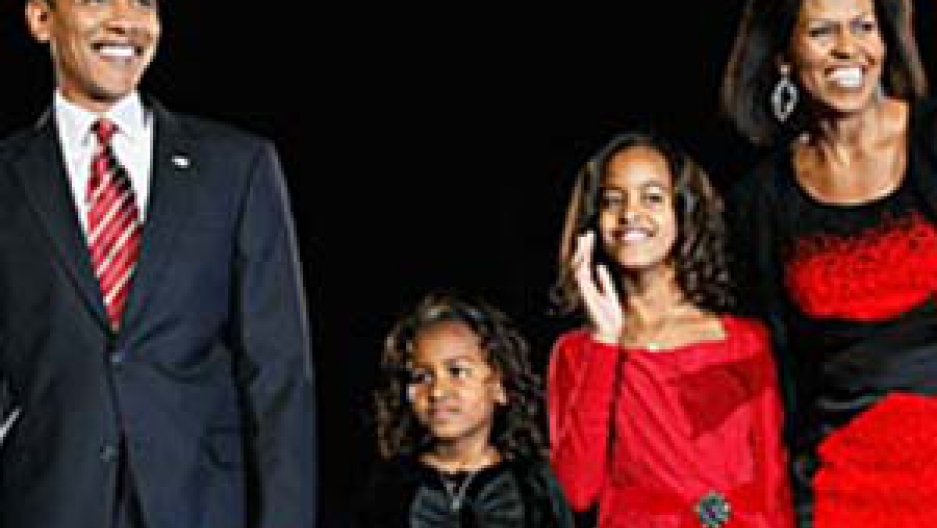 An African-American rode to the White House yesterday on what pollsters call "a storm of voter dissatisfaction" and the promise of change. The challenge facing Barack Obama is to transform his iconic status into effective leadership on war, the economy, health care and global warming.

On "To the Point" -- how Obama mobilized a diverse coalition of blacks, Latinos and whites, including young people across ethnic lines. What's the reaction from those African-Americans who thought it would never happen? What's left of the Republican Party? Will fellow Democrats help or hinder the Obama Administration?