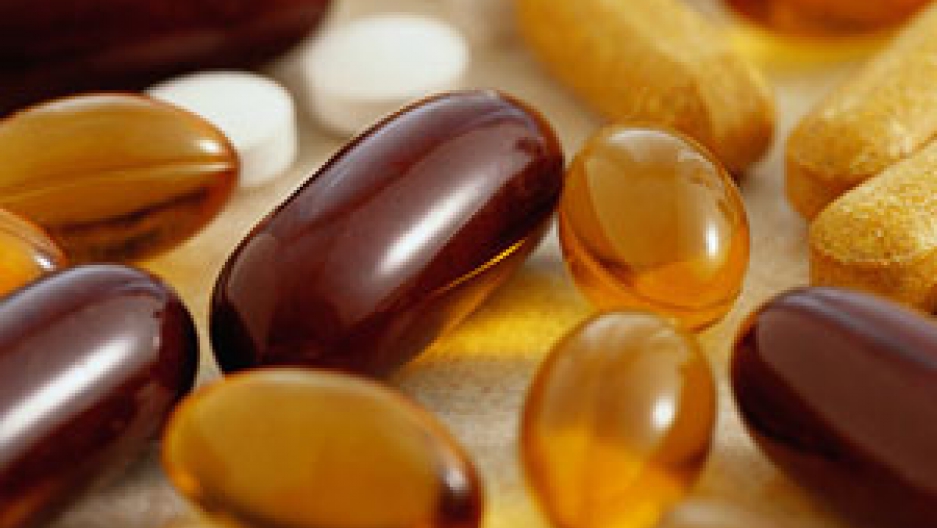 There are a few things you should know about Vitamin D. First - It's not a vitamin: in the body, it acts like a hormone, where it plays a critical role in making bones strong, beefing up the immune system, and regulating the growth of cells. Not having enough Vitamin D may increase your chances of getting certain cancers, osteoporosis, diabetes, even Parkinson's Disease - and the Centers for Disease Control says 70 percent of us don't get enough. Vitamin D is called "the Sunshine Vitamin" because without the sun's rays, our skin can't make it. And the darker your skin, the harder it is to get the D you need. Which is why African Americans are twice as likely to have insufficient amounts of vitamin D than whites. This much we know. But, as "Living on Earth's" Ashley Ahearn reports, there's still a lot left to learn about Vitamin D.

Samuel Clemens and his doctor, Douglass Bibuld talk about allergies, sleeping problems, a recent asthma attack – and then Dr. Bibuld turns to the subject of his patient's vitamin D levels: "Below 30 is considered insufficient, below 20 is considered deficient and Mr. Clemens was at eight."

That's eight nanograms per milliliter of blood. Dr. Bibuld wants to get Clemens level up to 40, so he has him taking over 7,000 units of Vitamin D per day. That's 17 times more than the government recommends for adults.

Dr. Michael Holick is an expert on vitamin D at the Boston University School of Medicine. He says in places where the sun's rays are weaker, people with more melanin are at a disadvantage when it comes to getting the vitamin D they need:

"Vitamin D helps control cell growth and that's why we think it will reduce risk of many deadly cancers like prostate, breast, and colon by as much as 50 percent - and African Americans are at much higher risk of having these cancers and we believe that it's in part due to their vitamin D deficiency."

In its role as a hormone, vitamin D travels all over our body delivering messages to activate genes and control cell growth. If a cell turns cancerous, vitamin D delivers the instructions for that cell to self-destruct. Not enough vitamin D and that cancer cell might keep reproducing.

Holick's research shows that if you're obese you're twice as likely to be deficient in Vitamin D, although researchers don't agree on the mechanism behind this relationship.

We're just beginning to understand the science of vitamin D and the research is sparking some controversy.

Many doctors say light-skinned people need 15 minutes of sun each day to get their vitamin D, but dermatologists are concerned that any exposure to sunlight may lead to skin cancer. And Dr. Holick has come under fire for getting five percent of his research funding from a group that represents the indoor tanning industry.