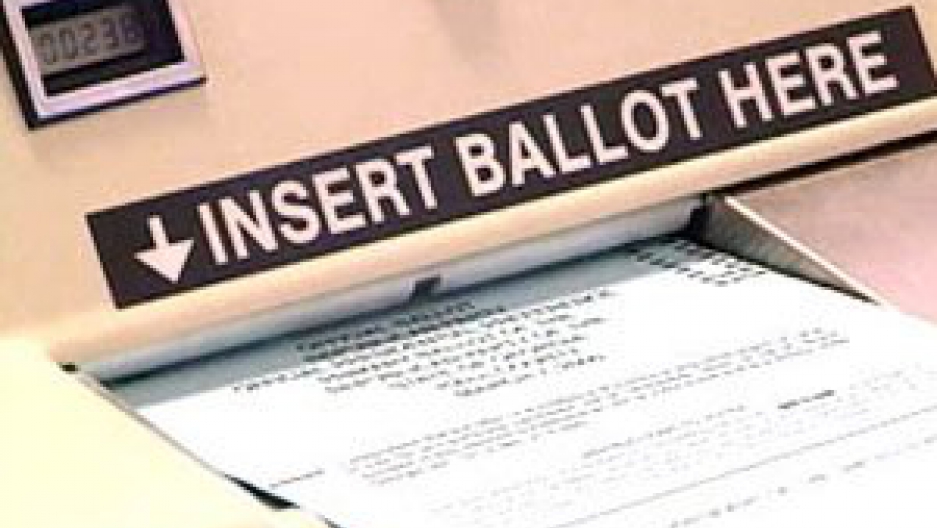 In an intense fight for the White House, Senator John McCain and Governor Sarah Palin have repeated accusations against the activist group, ACORN, of registering false voters. ACORN has defended itself, explaining that there would be minimal impact of a few workers turning in voter registration cards with false information; that even if a fake registration was accepted with the name of say, "Mickey Mouse," Mickey Mouse wouldn't naturally show up to vote on election day.

It's hard to forget voter disenfranchisement, which was such a big issue in the last two presidential elections. In 2000, when hanging chads created ballot confusion, the Supreme Court decided to halt the Florida recount.

In 2004, Ohio ballots and records were illegally destroyed in 56 of 88 counties, preventing a proper vote count.

This year, a new lawsuit jeopardized the fate of thousands of Ohio voters. This time, Republicans sued the Democratic Secretary of State, challenging the 660,000 new voters who have registered since January. A lower court ruled in favor of the states' Republicans, but recently, the U.S. Supreme Court overturned that ruling, allowing the registrations to stand.

Steven Rosenfeld has been tracking accusations of voter fraud and manipulation going into this year's Presidential election. He's the co-author of "What Happened in Ohio: A Documentary Record of Theft and Fraud in the 2004 Election and most recently, of "Count My Vote: A Citizen's Guide to Voting."

Rosenfeld talks with Bob about how voter registrations are being challenged, how some states have illegally purged voter lists, and other tactics that have been used to alter the outcome of this year's election.