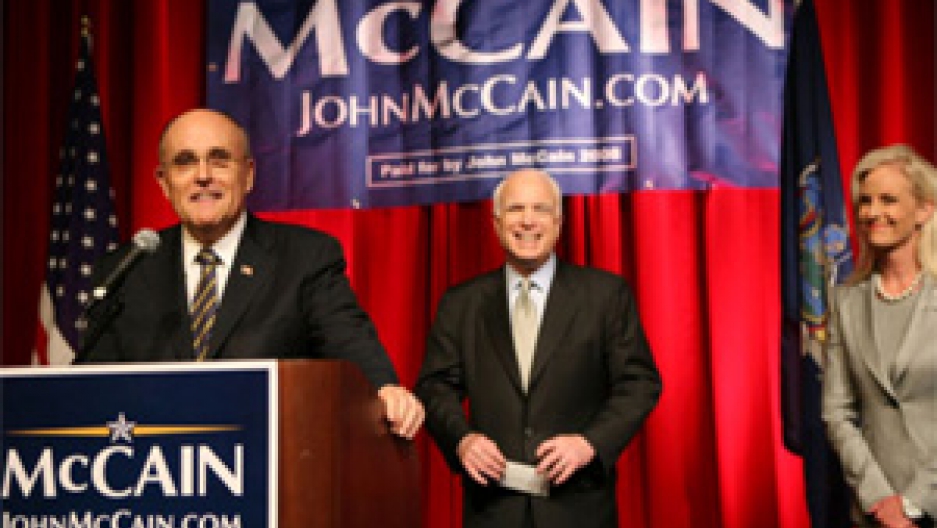 As Barack Obama's advantage continues to grow, aides to John McCain and Sarah Palin are sniping at each other about the conduct of their campaign.

With a week and a day until it's all over, John McCain and Barack Obama are making their closing arguments. Meantime, McCain's advisors have accused Sarah Palin of going "off message" and refusing to take advice. Palin sources say she's trying to "bust free" of political mismanagement.

Divisions within a struggling campaign may be shedding light on a broader conflict over the future of the Republican Party. Does the GOP need reform to stay in touch with a changing America or is it time to recommit the Grand Old Party to undiluted conservatism?