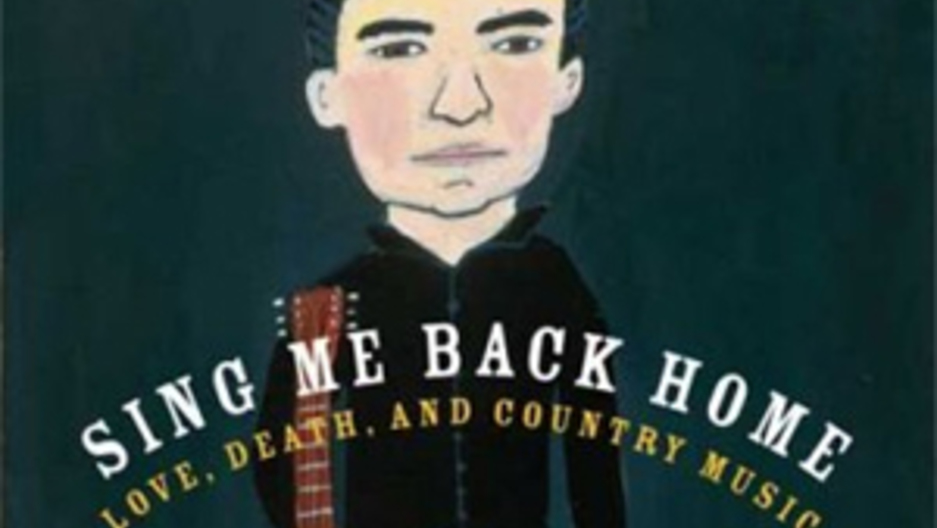 He says this music spoke to millions of other working class people who were struggling.

There were plenty of honky tonk men in Dana Jennings' family; hard-working, hard-drinking men. There were wife-beaters, child-beaters, and as he writes, "Men who created their own solitary confinement, living a gritty existence in Kingston, New Hampshire in the 1950s and 60s."

Jennings reaches back to the classic country music of that period in his new book, "Sing Me Back Home: Love, Death and Country Music." He writes that songs like Johnny Horton's "Honky Tonk Man" tell a secret history of Americans in the 20th Century.

"Because the best singers and songwriters came out of really hard, poverty-stricken backgrounds, mostly depression backgrounds, they were telling the stories of their lives and the people around them. Those stories really resonated with working-class people nationwide, not just in the South, like a lot of people perceive country music. We are fortunate that we have this aural history that we can hum along to that's left from the 50s and 60s, and into the 70s."