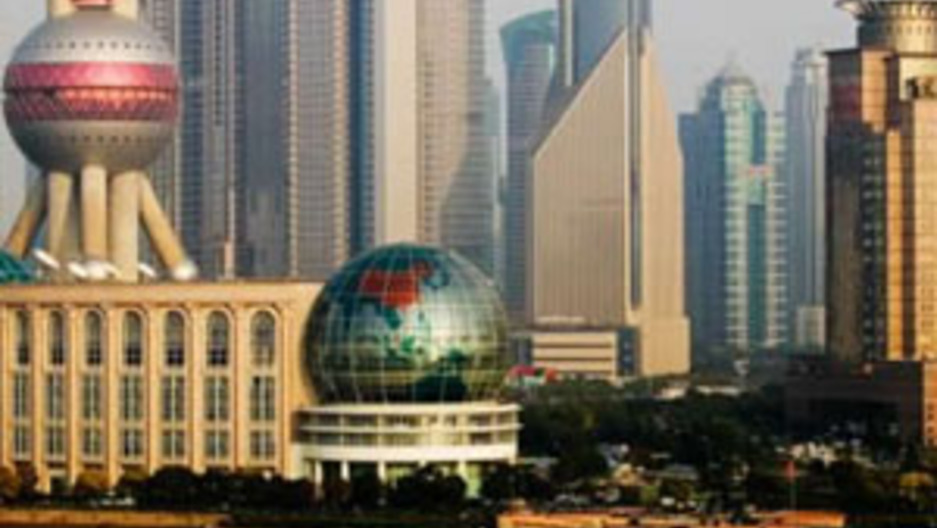 China is preparing to host a summit for leaders of over 40 Asian and European nations to discuss the financial crisis. But the start of the summit was overshadowed today by the European Parliament's decision to award its top human rights prize to a jailed Chinese dissident, something Chinese officials had warned against.

The human rights activist is Hu Jia, who started out as an AIDS activist -- there's still incredible stigma around people who are HIV-positive in China, and Jia was speaking out on their behalf -- but he realized that there were much bigger problems in china that had to do with human rights and free expression, and so he started to become an activist for those things. For his trouble, he was first put under house arrest, then sent to prison.

Magistad says the Chinese government is a very pragmatic government, and they will express their discontent very loudly, but they will continue to do what's in China's interests economically and politically; and economically, at the moment China needs to coordinate with Europe.