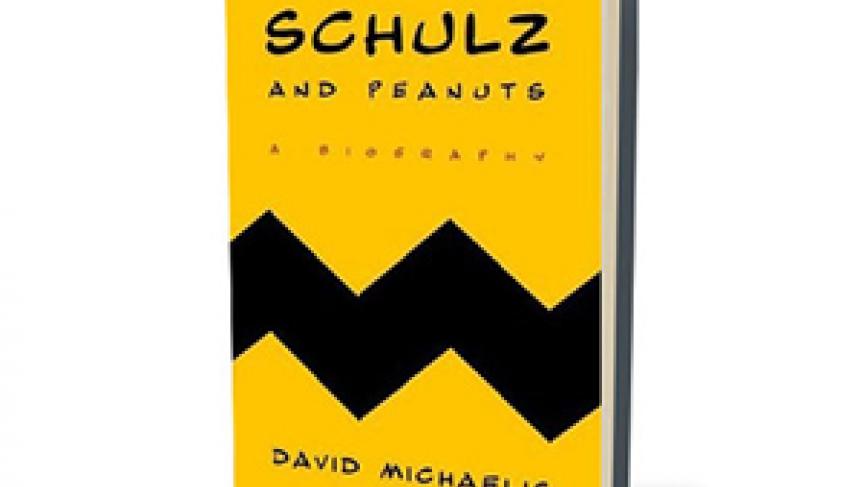 "When I was a little kid reading 'Peanuts,' in the newspaper, it was the only comic strip that seemed truly modern, and the only one that was more or less realistic in its depitction of the human condition," says host Kurt Andersen.

"I read it religiously, along with about 350 million other people around the world.  and I even still like catching bits of the 'Peanuts' TV specials, which still make me choke up a little."

David Michaelis has written a biography of Charles Schulz, who died in 2000.  He says the artist was a very shy, complicated kid growing up in small-town Minnesota.