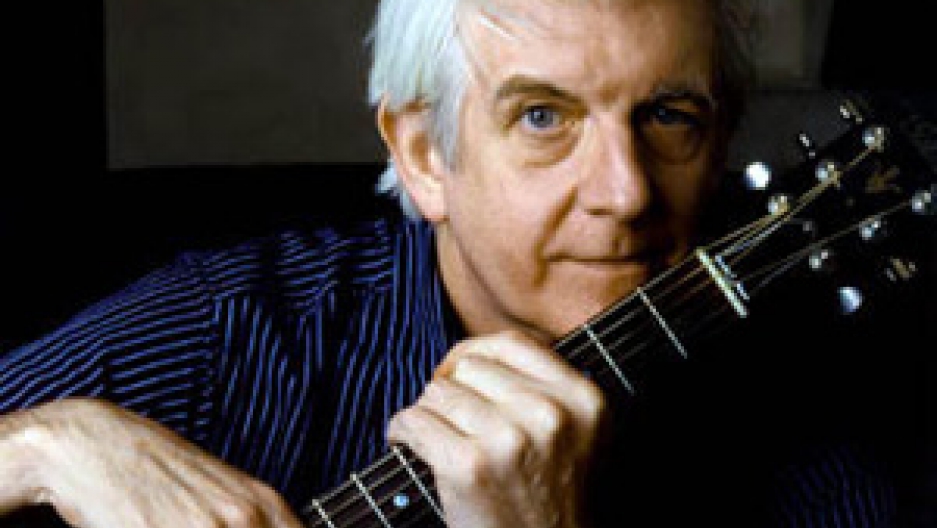 David Galenson teaches Economics at the University of Chicago, but he's also the author of a book called "Old Masters and Young Geniuses: The Two Life Cycles of Artistic Creativity." He talks to Steve Paulson about his theory that mosts artists are either old masters like Cezanne or young geniuses like Picasso.

Nick Lowe has been making music for 40 years, as a solo artist and with such bands as Rockpile and Little Village. He's had only one U.S. Top 40 hit, but in the 1990s one of his songs was covered in a successful movie and he became a millionare. Many critics say he's doing his best work now, at the age of 58. Producer Doug Gordon has a profile of Nick Lowe.

Amy Gorman is the author of "Aging Artfully," a book with 12 profiles of visual and performing women artists between the ages of 85 and 105. She talks to Anne Strainchamps about how she became interested in the idea of aging and the arts.

Also, Millard Kaufman has a long string of successes, including two Oscar nominations as a screen writer, and co-creating the famous cartoon character Mr. Magoo. At 90 he's starting a new career as a novelist, with the publication of "Bowl of Cherries." He tells Jim Fleming why he decided to take on a new kind of writing.