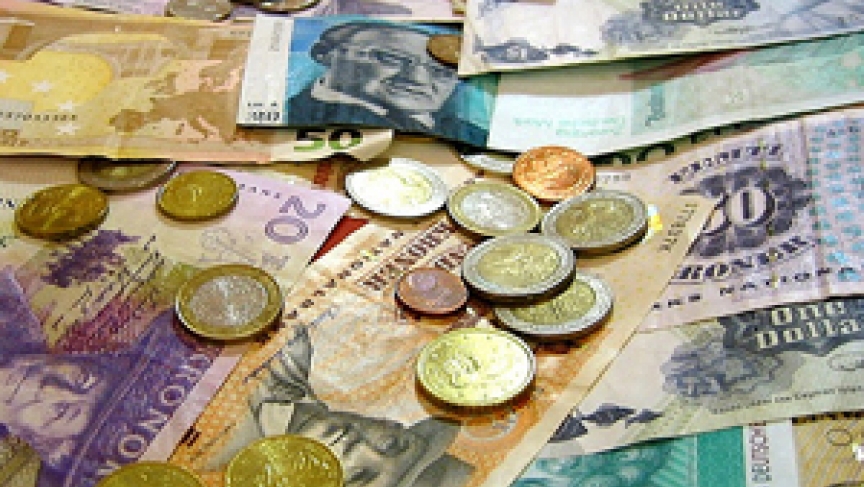 The International Monetary Fund warned that the United States is most at risk. Europe, it says, is less exposed. Big borrowers could lose big time in the current financial crisis. But what about some of the smallest borrowers in the world? They are the ones who receive what is called microcredit. A microcredit loan might be less than $100 -- just enough for someone in the developing world to buy a sewing machine or maybe a flock of chickens, or a cell phone.

In recent decades, those microloans have allowed millions of the world's poorest people to become entrepreneurs. Alex Counts heads the Grameen Foundation in Washington, D.C. He trained under professor Mohammad Yunus, who was the founder of the Grameen Bank. Counts says that, so far, microcredit has been shielded from the crisis.

"There are certain aspects of microfinance that I think insulate it from this crisis. The poor, for example, never got as over extended as businesses of the middle class and the true large scale entrepreneurs in the country. Let me just give you a specific example: in Indonesia, where the financial crisis hit in '97/'98, many of the banks went under, but the banks that specialized in microfinance did fine, and in fact emerged from that crisis in good shape.

"So, the poor, and the women in particular, who are the key microfinance borrowers, they tend to be actually somewhat cautious with their money, and do not get over extended, and that helps lenders to them not get over extended and be less vulnerable to this kind of a crisis."