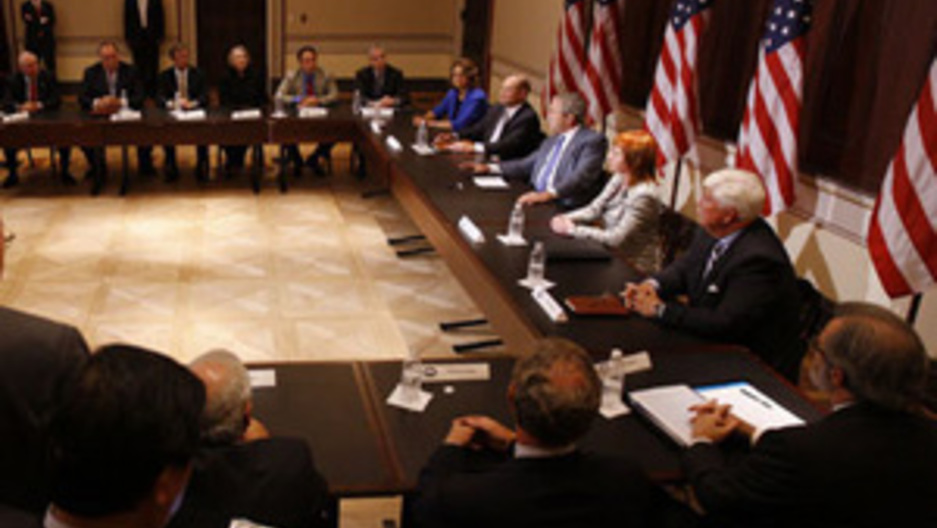 Congress has reversed itself and passed what's now called "economic rescue" plan -- 263 to 171 -- amid dismal news about employment and California's need for a big federal loan.

Saying that passage of the bill won't get us out of the recession, Republican leader John Boehner admitted that "it'll be a whole lot rougher ride if we don't pass this bill."

Democrat Nancy Pelosi, the House Speaker, acknowledged that in "my own state of California, officials -- including the governor -- are urgently calling for federal legislation to avoid economic catastrophe."

Will the bill resolve the credit crisis? Will taxpayers make money on a $700 billion investment? "To the Point" looks at what that could mean for the credit crunch and the crisis in housing.