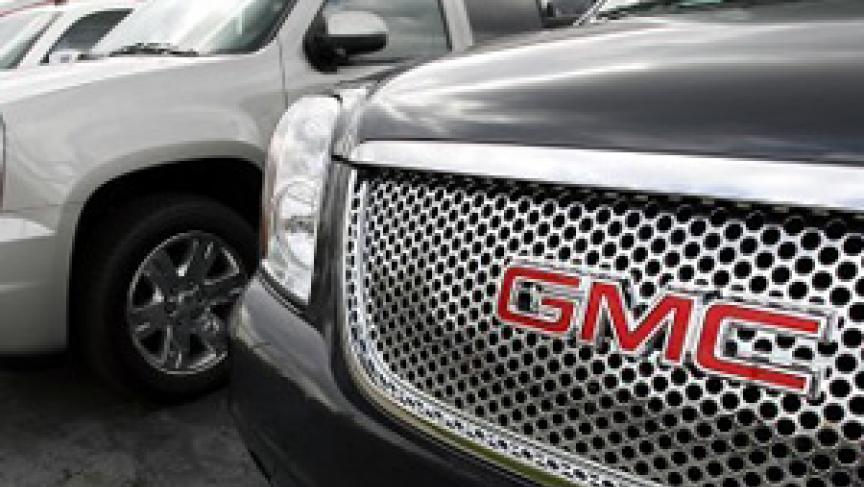 With all the fuss about the $700 billion dollar bailout for Wall Street, $25 billion dollars doesn't rate a lot of attention, but that's the size of the loan Detroit automakers got from U.S. taxpayers.

American manufacturers complain they can't compete with the forces of globalization. They also say that it's high time Americans start making stuff back home.

In Asia, Europe and Latin America, some U.S. corporations are doing rather well. According to General Motors' chief economist, the company does great in Brazil and Russia, but faces great difficulty in the U.S., where labor cost is high.

American car companies are required to have United Auto Workers contracts for their workers in the U.S. A UAW worker earns more than a Nissan or Honda employee in the U.S., so GM and Ford can't compete.

Last fall, the UAW and Big Three Detroit automakers agreed to a new two-tiered wage system. While existing workers earn around $30 dollars an hour; new hires earn only about $14 dollars an hour, and receive fewer benefits. Automakers and some economists argue that this new pay structure will help bring jobs back to Detroit.