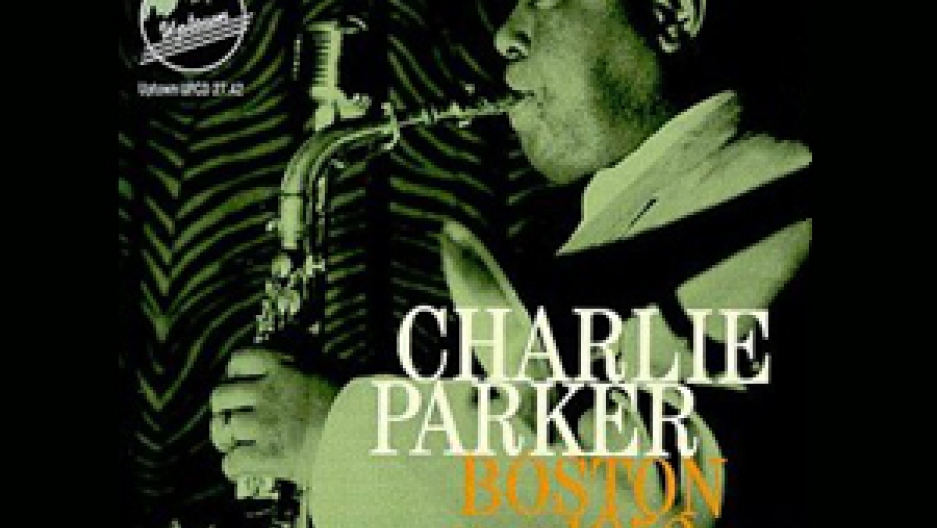 "What led (German Romantic composer Richard Wagner) into his financial straits were his artisitic ambitions.  He wanted to create these operas, and for a while, he was doing very well.  But, he had these bad habits.  He liked to spend a lot of money, he liked to chase other men's wives, he borrowed money from creditors, he ended up running all over Europe, running from his creditors," tells McKnight.

"Charlie Parker's issue was that he had an accident, had some morphine, and got addicted to heroin." McKnight continues,  "He ended up having a nervous breakdown, and spent some time in a hospital, and came out of the hosptial.  He was okay for a few years, but fell back into that lifestyle.  In the case of Charlie Parker, it was a bunch of folks, the community, that saved him."

"But then the English grew tired of Italian opera; they wanted to hear something in their own language.  But Handel was determined to make a living with Italian opera.  At some point, it stopped working for him.  And then, the year he was going to retire, 1741, he gets a libretto from a guy name Charles Jennens, and it was the libretto to 'Messiah.'  Handel composed 'Messiah,' took it to Dublin, and it was a hit."