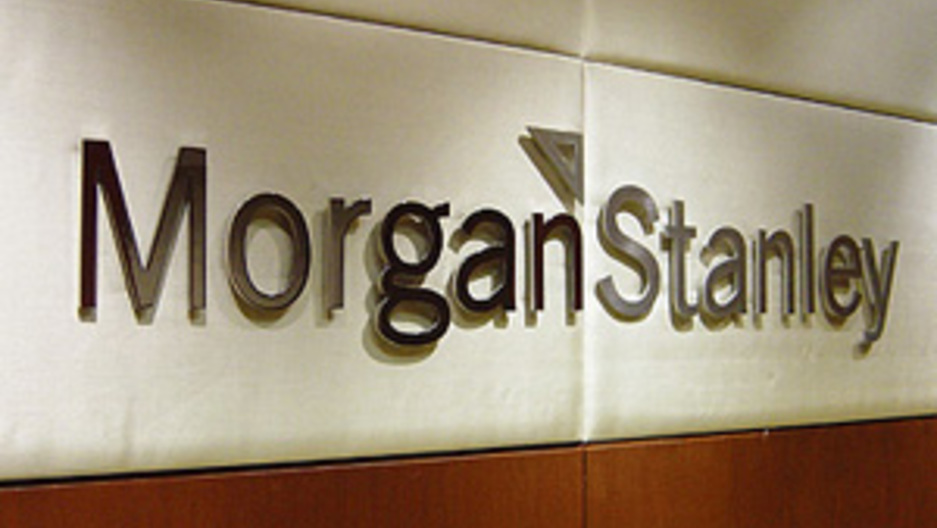 President Bush says the "whole world" is watching to see if Republicans and Democrats in Congress can quickly agree on a rescue package for Wall Street. "The World's" Katy Clark reports on the other side of the equation: that is, what can other countries do to help the US rescue the global economy?

The Japanese banking group Mitsubishi announced that it plans to buy up to a 20 percent stake in banking giant Morgan Stanley. Ben Carliner of the Economic Strategy Institute in Washington says offers like that are just what the U.S. financial community needs right now:

"In the long run, private sector money from around the world is going to be more significant than public bail out money in terms of re-capitalizing institutions and operating in the global financial system."

The Mitsubishi offer comes after Morgan Stanley and America's other last major independent investment bank, Goldman Sachs announced that they were changing their status. The change allows them to take deposits and to get easier access to credit from the Federal Reserve.

Carliner says Mitsubishi's current interest in Morgan Stanley is a welcomed statement of faith: " ... they're in the business of making a profit, so they also think that this is a savvy investment."

In the meantime, everyone's waiting for the U.S. to fix its own problem -- no other country has come up with a solution. What everyone seems to agree on is this financial storm brings to center stage the need for some sort of global financial regime. It needs to be one that can regulate and inspect the increasingly interconnected financial markets, and support them in the event of another crisis.