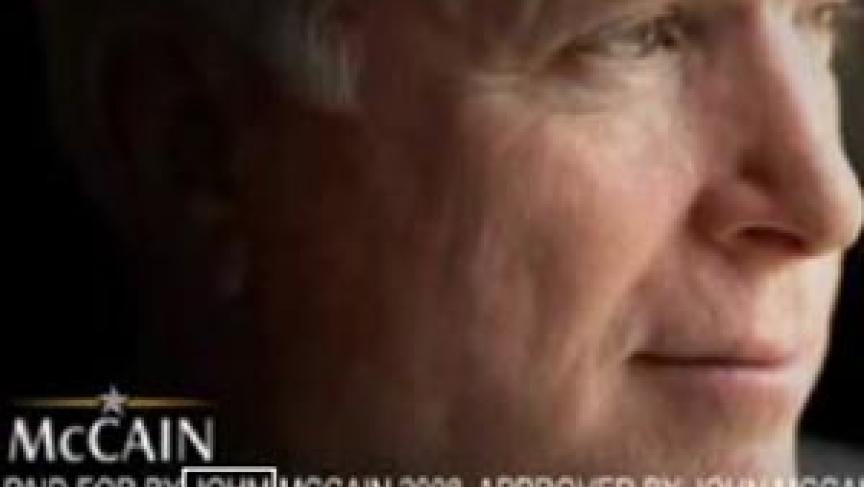 Global financial markets and players will need to hear and believe from the presidential candidates that they are capable of handling the current crisis and preventing another one.

John McCain's campaign message addressing the economic crisis: "You, the American workers are the best in the world. But your economic security has been put at risk by the greed of Wall Street. That's unacceptable. My opponent's only solutions are talk and taxes. I'll reform Wall Street and fix Washington. I've taken on tougher guys than this before.”

Anderson says McCain's message, "sounds like something that was put together by Carl Rove, and ... if I were a serious financial person in London, I'd hear that and think this person doesn't understand economics. They're just talking to get elected."

Barack Obama's campaign message: "Here's what I believe we need to do: reform our taxes, and give a thousand-dollar tax break to the middle-class, instead of showering more on oil companies and corporations that outsource our jobs. End the anything-goes culture on Wall Street with real regulation that protects your investments and pensions. Fast-track a plan for energy made in America that will free us dependence on Mid-East oil in ten years, and put millions of Americans to work"