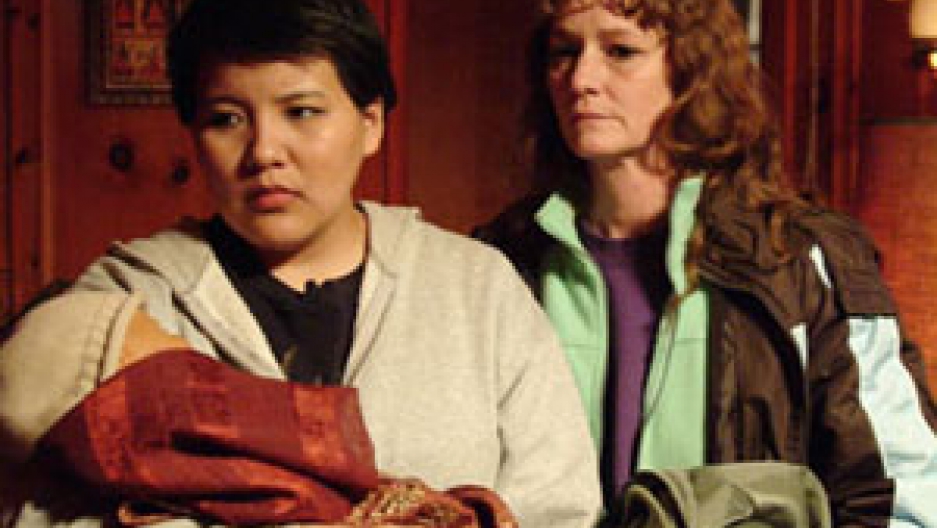 "Frozen River" is a critical success -- it won the Grand Jury Prize at this year's Sundance Film Festival, and it's generating Oscar buzz for its actors.

The movie follows two women whose need for fast cash drives them to smuggle illegal immigrants across the Canadian border.

Melissa Leo plays Ray Eddy, a down-on-her-luck, off-and-on single mom, trying to complete the purchase of a new double-wide trailer and raise her two kids on a part-time salary. Misty Upham plays Lila Littlewolf, an outcast Mohawk Indian living on a reservation which straddles the U.S.-Canadian border in Upstate New York. Lila and Ray find each other by chance, and develop a symbiotic relationship by making quick money by smuggling illegal immigrants into the country.

Bob speaks with actress Melissa Leo and director Courtney Hunt about their film.