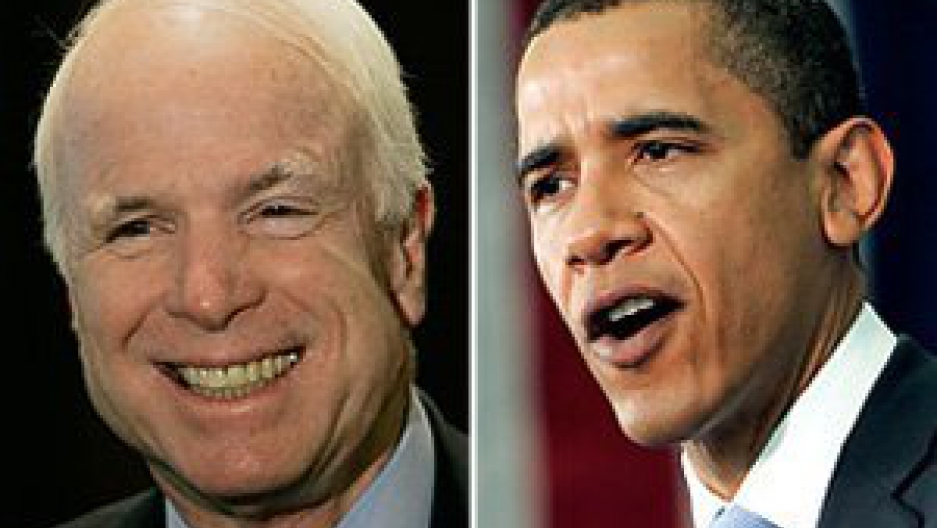 The event was the Service Nation Presidential Candidates Forum at Columbia University. Service Nation is a coalition of 110 state and national organizations looking to expand service opportunities. "The Takeaway’s" political director, Andrea Bernstein, talked about both candidates’ views.

The premise of the event was that September 11 created a higher purpose in America, and the organizers wanted to capture that higher purpose and put everybody to work.

McCain had the difficulty of criticizing President Bush without overtly criticizing President Bush, and yet distance himself; he had to criticize government, and yet promote the idea of government service. And he had to defend Sarah Palin, while at the same time backing off the harsher attacks of the week. He was specifically asked about the attack that came up at the RNC by Sara Palin and Rudi Giuliani on Barack Obama's experiences as a community organizer.

Obama had a much easier time -- he's a Columbia grad -- and he had the line of the night: