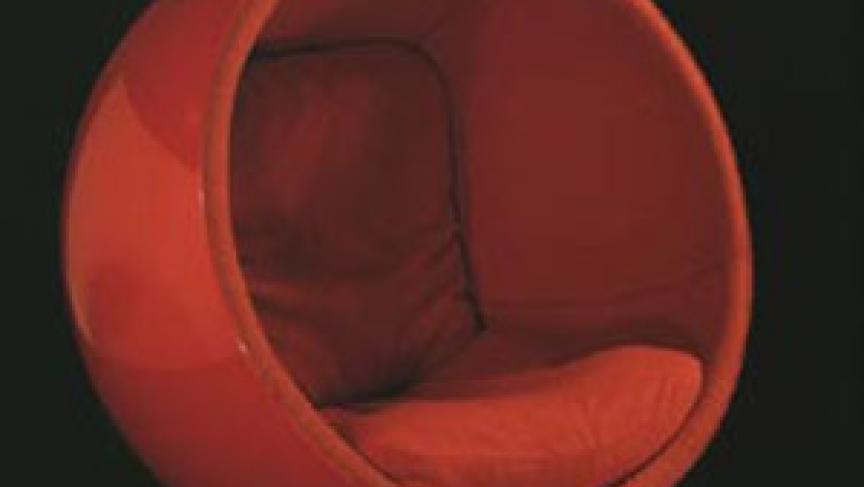 The aesthetic glories of Stalinist architecture and East German industrial design are at the heart of an upcoming exhibition at the Victoria and Albert Museum in London. "The World" anchor Marco Werman speaks with design critic Stephen Bayley about how Cold War style is undergoing something of a renaissance in Europe.

Bayley, who's the Architecture and Design correspondent for "The Observer" in London, says the exhibition, Cold War Modern, fits in with the current nostalgia in parts of Europe for that old Communist aesthetic, which is hard to understand:

"That's one of the big mysteries, isn't it? ... East Germans spent so long trying to escape the shackles of Stalinist oppression and enter a world of consumer choice and personal freedom ... they now want to get back to the artifacts, value and fashion which dominated the Eastern European culture in the 50s, 60s and 70s."