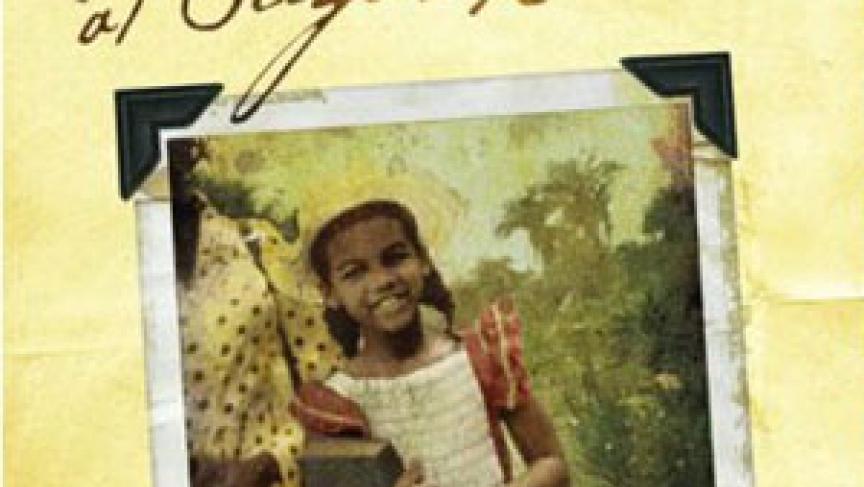 The history of the West African nation of Liberia is closely linked to the history of the United States. Modern Liberia was a U.S. creation -- a colony for the resettlement of freed American slaves.

Journalist Helene Cooper's great, great, great, great grandfather was one of the freed slaves who first colonized Liberia -- he was on board Liberia's own version of the Mayflower -- the ship was called the Elizabeth, and set sail from New York harbor in 1820.

Cooper's family not only helped found Liberia, it was also part of the elite that governed the country for more than a century.

But things changed drastically in 1980, when the Liberian government was overthrown.

Marco Werman speaks with Helene Cooper about her memoir, "The House at Sugar Beach - In Search of a Lost African Childhood." It tells the story of Cooper's family in Liberia -- and by extension chronicles Liberia's history -- from its founding by freed American slaves to its modern civil war.