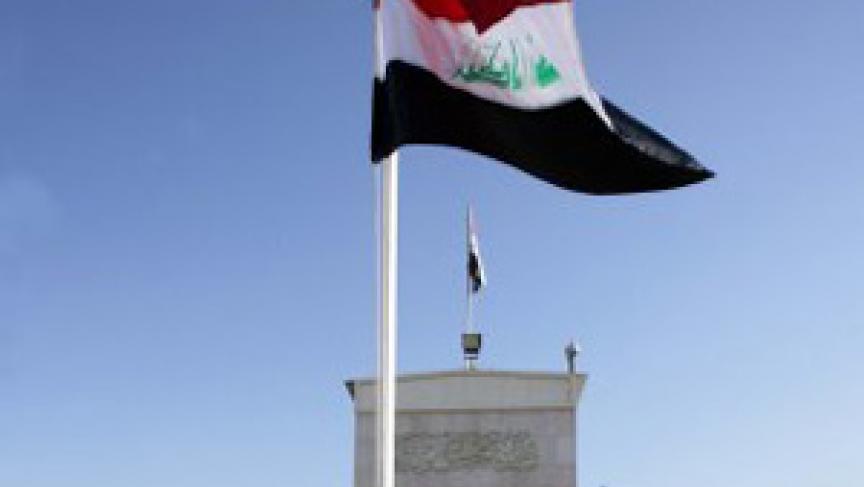 Sadam Hussein's regime in Iraq was toppled five years ago. Not long after that, Iraq's Anbar province became the center of Sunni insurgency against American troops. But local Sunni leaders eventually turned against the insurgents. These tribal leaders set up their own security patrols with U.S. support. The result: Anbar has been relatively stable for almost two years now.

Today American and Iraqi troops made it official at a ceremony in the province -- the celebration followed the formal transfer of security control of Anbar to the Iraqi government.

"The World" anchor Lisa Mullins interviews the BBC's Mike Sergeant, who was at the ceremony in Anbar for the handover.