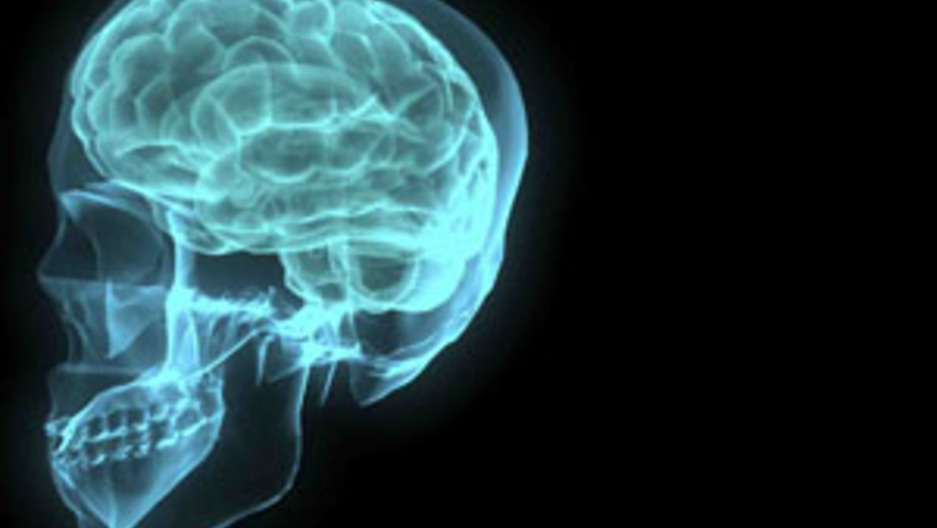 Norman Doidge is a psychiatrist, psychoanalyst, researcher at the University of Toronto, and author of "The Brain that Changes Itself." He tells Anne Strainchamps about so-called "wobblers" - people whose balance mechanism in the brain has been destroyed and how the brain can rewire itself to repair all kinds of damage.

Daniel Pinchbeck is the heir to Timothy Leary: he explores and advocates the use of psychedelic drugs. His new book is "2012: Return of the Quetzalcoatl" and recounts Pinchbeck's experience in Africa with the natural psychedelic Iboga.

Katherine Ellison, author of "The Mommy Brain" tells Jim Fleming about new research that shows that pregnancy and motherhood change women's brains for the better, making them smarter, calmer and more competent.

Marvin Minsky is one of the world's leading experts in artificial intelligence. He teaches at MIT. His latest book is "The Emotion Machine." Minsky tells Steve Paulson he believes machine intelligence is very like human intelligence and that one day people may choose to back themselves up into computers.