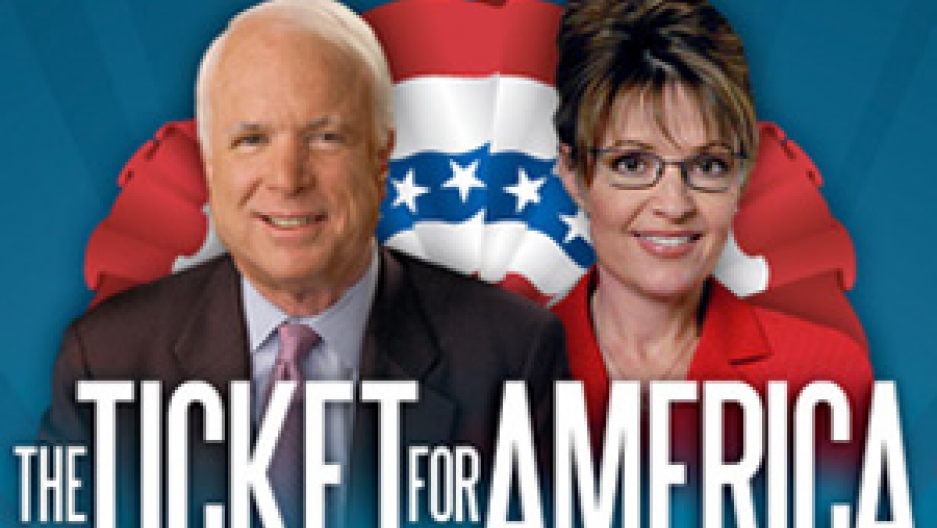 Share
In front of a crowd of over 80,000 in a Denver football stadium, plus millions watching on TV, the country's first African American presidential nominee mixed soaring rhetoric and down-to-earth detail in an effort to give new momentum to his campaign.

It was an historic moment, coming on the 45th anniversary of Martin Luther King's "I Have a Dream" speech. Polls have showed Barack Obama losing ground, but last night he showed a more combative side.

He did the obligatory nod to John McCain's service and then launched into the most scathing attack against him and the Bush Administration we've heard so far. This morning, McCain and his just-announced running mate, Alaskan Governor Sarah Palin, are gearing up for next week's GOP convention with rallies in three battleground states.

Did Obama accomplish what he needed to? What impact will Palin have on McCain's campaign?