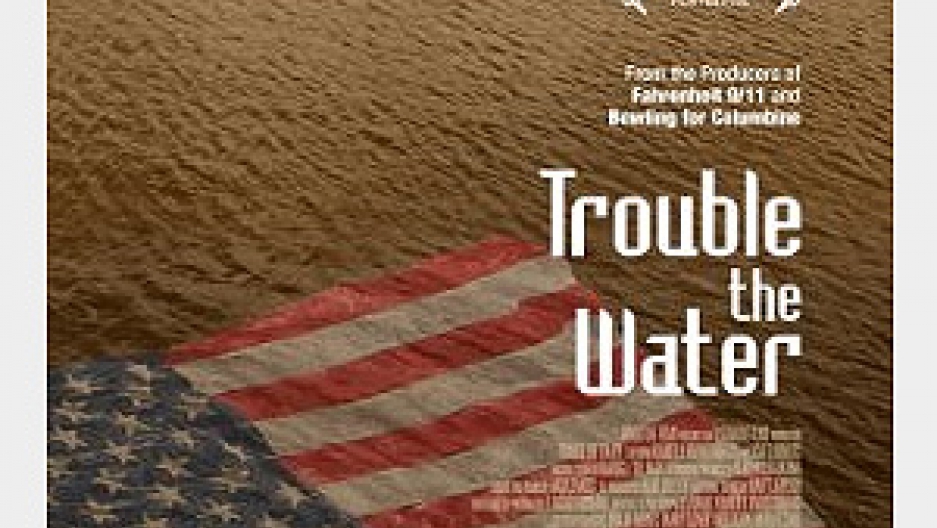 This month marks the third year since Hurricane Katrina devastated the Gulf Coast and America's most vulnerable were left to fend for themselves.

Carl Deal is best known for his work producing Michael Moore's "Fahrenheit 911" and "Bowling for Columbine."

"Trouble in the Water" is in theaters now.