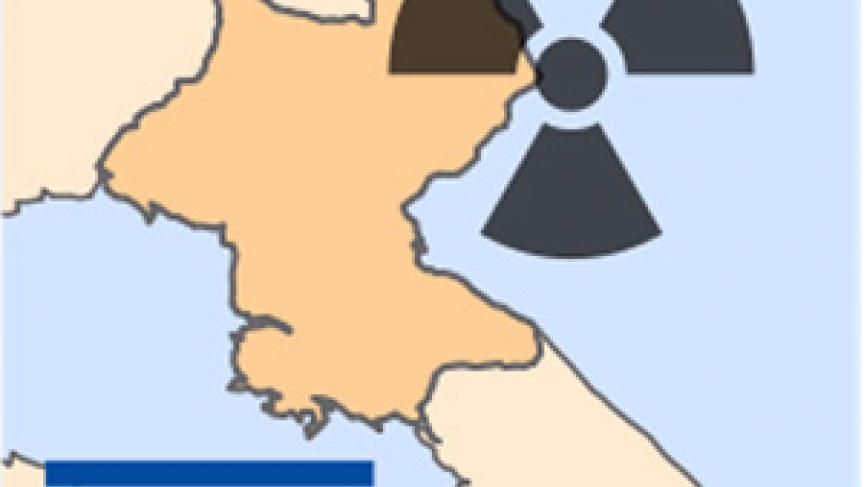 There's been a lot of back and forth between North Korea and the United States over North Korea's nuclear program. Charges and counter-charges, denials and distrust have flown from Washington to Pyongyang and back again.

The government of North Korea says it has stopped disabling its nuclear facilities. It says the U.S. has violated a disarmament deal.

"The World" anchor Lisa Mullins speaks with Dr. John Park, Direcor of the Korea Working Group at the US Institute of Peace.

According to Dr. Park, on June 26, after the North Koreans submitted their nuclear declaration, President Bush notified Congress of his intention to remove North Korea from the state-sponsored terrorism list. This takes 45 days, which misses the initial target date of August 11.

North Korea is very concerned that this is a sign that the U.S. is reneging on its side of the bargain.