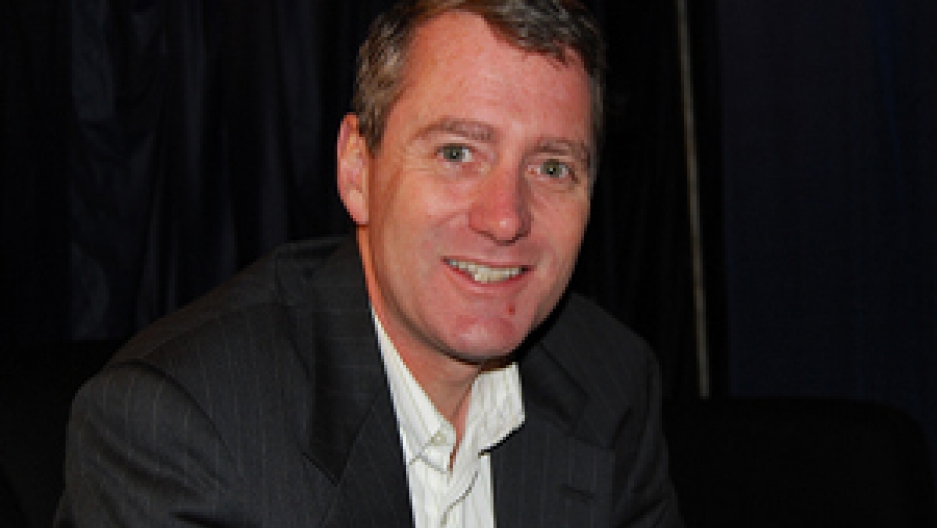 As of 2006, there were nearly 9 million millionaires in the U.S.; a very large number of them in the high-tech hot spots on the West Coast. Microsoft alone had created approximately 10,000 millionaires by the year 2000. John Wood was one of them.

Wood was on vacation when he came across an empty library in a poor village in Nepal. Within a year, he'd quit hi-tech to start building libraries and schools in poor countries around the world.

He told his story in the 2006 best-selling book "Leaving Microsoft to Change the World: An Entrepreneur's Odyssey to Educate the World's Children." Wood joined Microsoft in 1991 and quickly rose to become the man-in-charge in China, but quit almost 10 years later to found the charity, "Room to Read" to educate children around the world. He's arguing for a new kind of philanthropy, one that takes accountability and scale from business practices.