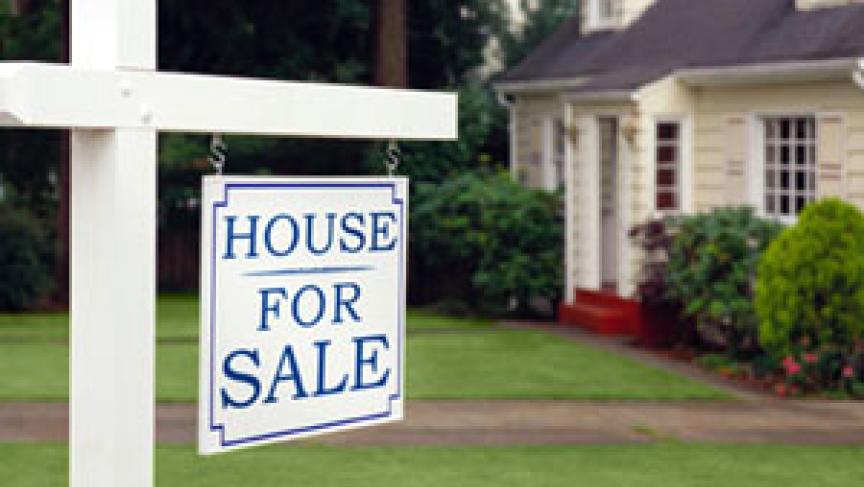 The Washington D.C. region's real estate market has become a favorite of foreigners -- it's the seat of the federal government, the home to a host of international agencies, and housing is not as expensive as some other cities, such as New York.

As "The World's" Kavitha Cardoza reports, the troubled US economy is making an investment in our Capitol's real estate even easier.

A 2008 survey by the National Association of Realtors found most buyers come from Canada, the UK, Mexico, China and India. Some are taking advantage of the weak dollar and lower taxes. Other buyers like the political stability of the U.S. It's also relatively easy to acquire property here, and thanks to the sub-prime crisis, there's a large supply of houses.

More than 40 percent of international buyers pay in cash, compared to just 3 percent of domestic buyers.