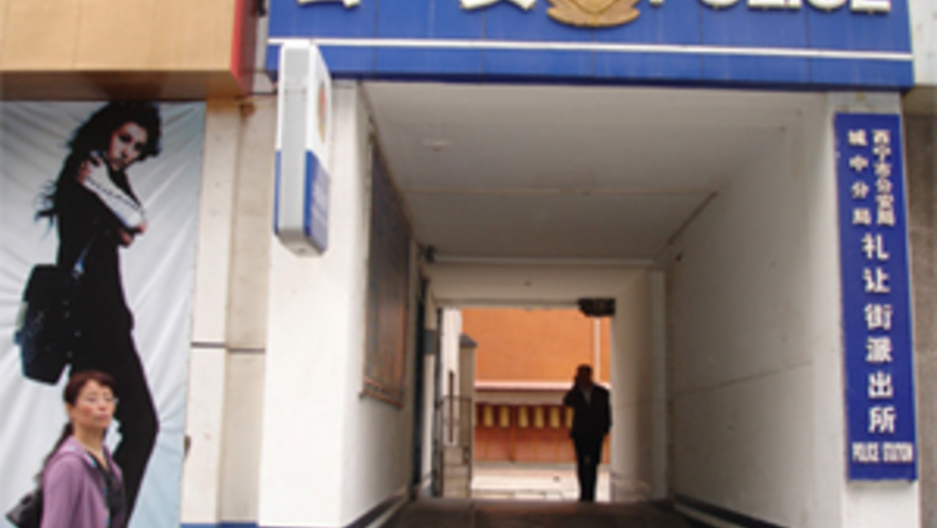 While China's Western expansion has led to econonic windfalls for some, it has also left members of other ethnic groups feeling marginalized in their own lands.

In a square, in front of a history and culture museum, older women in matching pink jackets are practicing a Chinese fan dance, as their coach sings a patriotic song.

The women swoop and swirl, their fans unfurled, as their coach urges them to put a little more feeling in it. A big screen nearby flashes promos for the Beijing Olympics,

This scene could easily be in Beijing, or any eastern Chinese city. But it’s in Xining, in the far western province of Qinghai, a former part of the Tibetan kingdom. Just half a century ago, most of the people in Qinghai were Tibetan. The Dalai Lama was born just a few dozen miles from here.

But China has laid claim over this area since the early 18th century, and made it a province in the early 20th. When the Communist Party came to power, it started its first “Go West!” campaign – urging patriotic young Chinese to go settle the wild wastelands in the west.