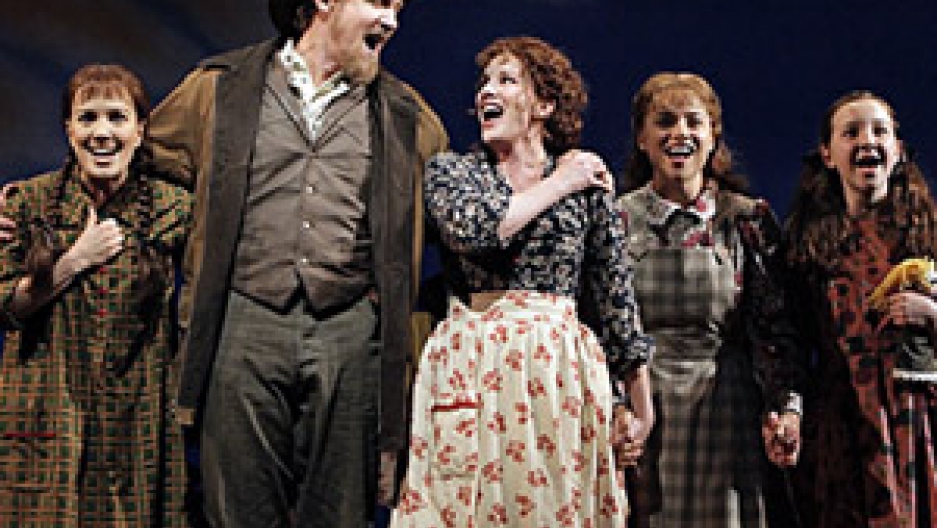 In the 1930s Laura Ingalls Wilder wrote books about her childhood on the American frontier in the late 1800s. In the 1970s Michael Landon and Melissa Gilbert starred in a hugely successful TV show based on the stories. A zillion reruns later "Little House" has returned, this time as a musical.

The production premiers today at the Guthrie Theatre in Minneapolis, and Gilbert, all grown up, has been cast as Ma.