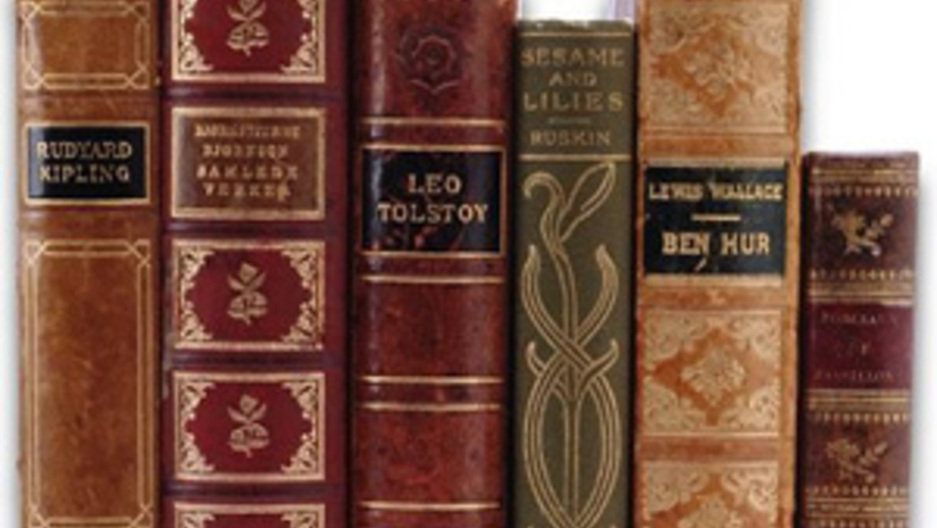 Last year, there were roughly 291 thousand books published in the United States; of those, 42 thousand were fiction. If you're an aspiring author, you know that the hardest part is putting the right words on paper. But novelist and professor Francine Prose, says the best writing teachers are waiting for you at your local library.

Prose talks with Bob about her book "How to Read like a Writer." Prose writes that before creative writing workshops came into existence, aspiring writers learned to write by reading the work of great writers. She reads the work of the very best writers -- Dostoyevsky, Flaubert, Kafka, Austen, Dickens, Woolf, Chekhov -- and discovers why these writers endure.

Also in this segment: Singer songwriter Peter Yarrow's most beloved song "Puff the Magic Dragon" is brought to life in a new illustrated children's book. Yarrow talks to Bob about how "Puff" came into being, what it was like to record with his daughter, and his years with friends and musical collaborators Paul and Mary.