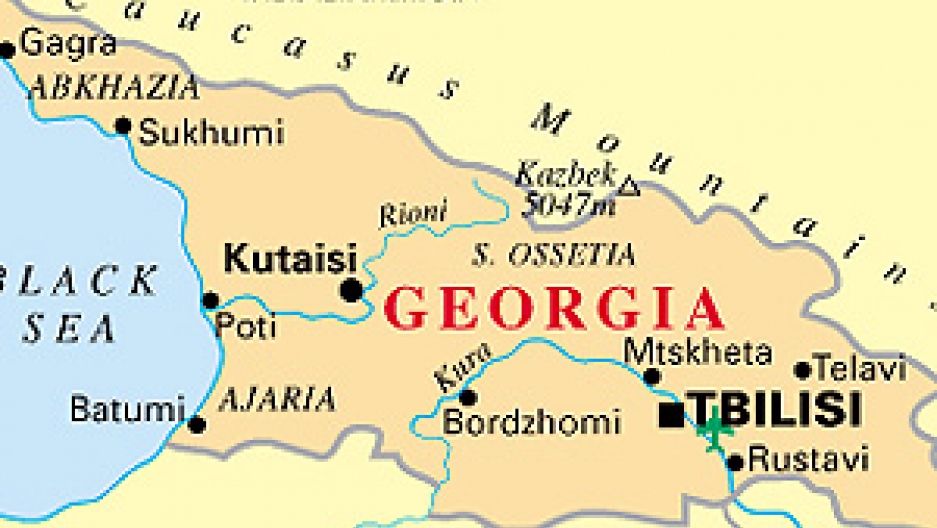 "The World" anchor Lisa Mullins speaks with the BBC's Jenny Norton about some of the key moments in the recent history of relations among Russia, Georgia, and Georgia's breakaway provinces, South Ossetia and Abkhazia. All are involved in the current conflict in Georgia.

In 1989, a protest in the capital of Georgia, T'bilisi, was quelled by Russian troops and nine people were killed. According to Norton, it was the moment Georgians decided that they no longer wanted to be a part of the Soviet Union, and wanted to reclaim their identity as Georgians within their own republic. In 1991, when the Soviet Union collapsed, Georgia declared independence.

South Ossetia has run its own affairs since fighting for independence from Georgia in 1991-92, in the aftermath of the collapse of the Soviet Union. It has declared independence, though this has not been recognized by any other country. Georgian President Mikhail Saakashvili, elected in 2004, vowed to bring South Ossetia and Abkhazia back under full Georgian control.

President Saakashvili offered South Ossetia dialogue and autonomy within a single Georgian state - but in 2006 South Ossetians voted in an unofficial referendum to press their demands for complete independence.

In April 2008 NATO said Georgia would be allowed to join the alliance at some point - angering Russia, which opposes the eastward expansion of NATO. Weeks later, Russia stepped up ties with the separatists in Abkhazia and South Ossetia.

After further exchanges of fire, Georgia launched an air and ground attacks on South Ossetia on August 7th, only hours after the sides agreed a cease-fire. The next day, Georgian forces were reportedly in control of Tskhinvali.

Russia responded by pouring thousands of troops into South Ossetia, and launching bombing raids both over the province and on targets in the rest of Georgia. Within days, Russia had seized control of Tskhinvali.