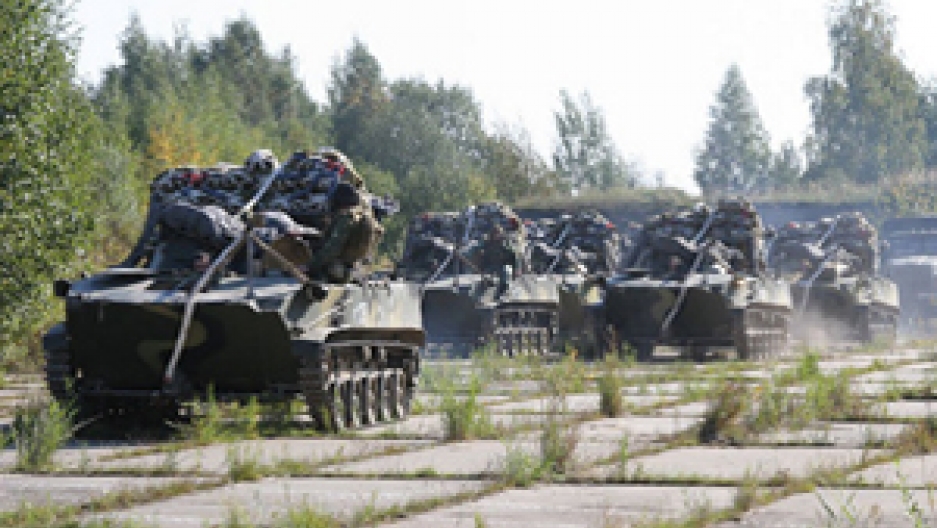 Russian President Dmitry Medvedev said he's ordered a halt to military operations in Georgia. French President Nicolas Sarkozy, current President of the European Union, said the two had worked out terms for a provisional cease-fire. He's on his way to present them to leaders in Georgia, where President Mikhail Saakashvili continues to accuse Russia of indifference to world opinion in its commitment to regime change.

Saying that neighboring Georgia has been punished enough, the President of Russia has ordered a halt to military operations. But there's still no formal ceasefire, and the President of France, current leader of the European Union, is shuttling between Moscow and Tbilisi. The US says it's reviewing humanitarian actions and that Russia needs to make good on its promise. Is Russia testing the US and Europe and their support for an emerging democracy? Is it trying to reconstitute the former Soviet Union? "To the Point" gets the latest on the confrontation that threatens to destabilize an already volatile part of the world, and hear about new international realities, including the role of oil.