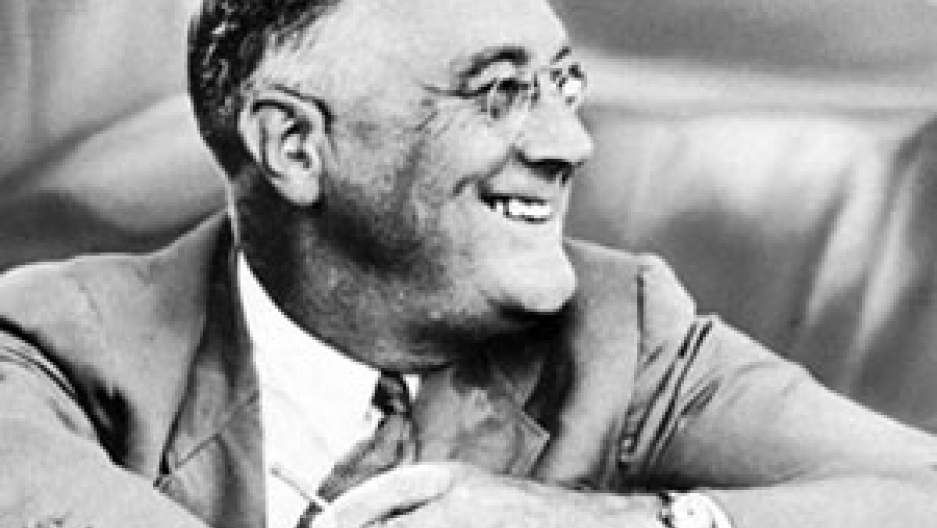 Just about everything a president does is news, and every president has a press secretary to deliver the administration's message, spin the day's events, and sometimes even give straightforward information.

There are press briefings, press gaggles, and a horde of reporters to appease. Such a demanding job these days, that most press secretaries don't last more than two or three years.

It's hard to imagine, but the idea of constant contact between a president and the media is only about 75 years old. Linda Lotridge Levin is a professor of journalism at the University of Rhode Island. She says the first real presidential press secretary was Stephen T. Early, who came to the White House with Franklin Roosevelt in 1933. There had been presidential press representatives before, but each had other duties, and more often than not, the president in question did his best to avoid the press.

Early was a journalist covering the 1912 Democratic Convention when he met Roosevelt, and their first campaign together was in 1920, when Roosevelt was nominated for vice president.

Early was Roosevelt's press secretary for 12 years and was responsible for helping shape FDR's public image and for getting the president's message out to the press.

Bob talks with Lotridge Levin about the Roosevelt-Early relationship. Lotridge Levi is the author of "The Making of FDR: The Story of Stephen T. Early, America's First Modern Press Secretary."Â

Also in this segment: Roger Mudd covered the Congress for CBS News in the glory days of network TV. His anchorman, Walter Cronkite, was partial to Washington stories, so the CBS bureau in the national's capital was The Place to Be, and thatâ€™s the title of Muddâ€™s memoir. Bob talks with Roger Mudd about the news business, Washington and the glory days of CBS News.