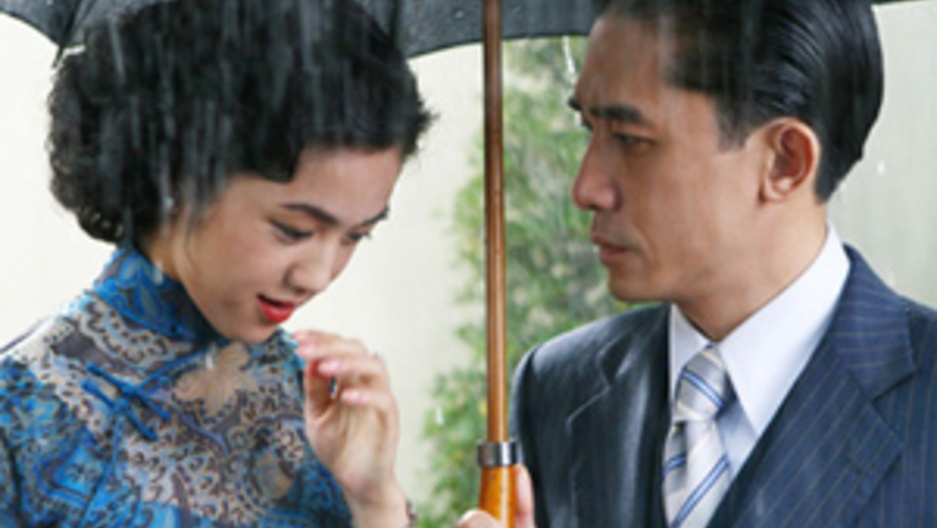 You can picture the scene: A secret cell of student resisters in an occupied country, a young woman assigned to kill the head of the secret police; and to get close to him, she has to seduce him first.

But this isn't Hitchcock or Berlin; this is 1940s China, when Shanghai was occupied by the Japanese -- the setting for Ang Lee's "Lust, Caution."

Kurt Andersen talks with Lee and his screenwriter and producer, James Schamus about the political implications of releasing a film that takes place in the often ignored time period of the 1940s, and of the sexually-charged identity crises that Lee's characters face in his films.

Lee has made a career out of telling love stories set in unforgiving circumstances, including "Brokeback Mountain" and "Crouching Tiger, Hidden Dragon." The new film, "Lust, Caution" was shown in China after being censored by the state.