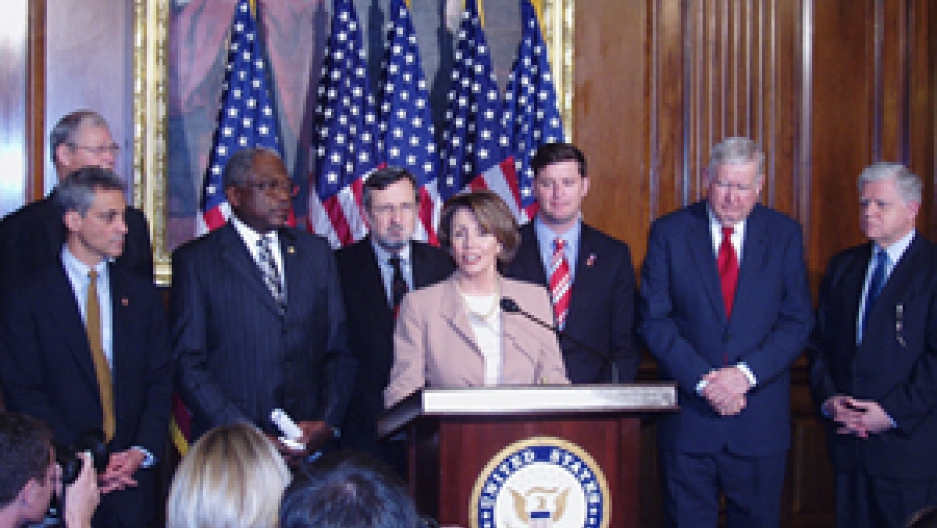 Polls show George W. Bush is the most unpopular President in American history, but Congress is more unpopular still. Even though their party took over two years ago, progressive Democrats say the White House is getting whatever it wants. So what's the problem for the Republicans?

When the Democrats took over Congress 18 months ago, there were expectations of major change. But it hasn’t happened, partly because a lot of the new Democrats are "Blue Dogs," almost as conservative as the Republicans they defeated. Between angry progressive Democrats and Republicans, Congress now has the lowest approval ratings in the history of the Gallop Poll. Speaker Nancy Pelosi says if Democrats increase their majorities next year, change finally will come. Do Progressives believe it? Since Republicans have been getting pretty much what they wanted, what are they complaining about? "To the Point" hears from both sides.