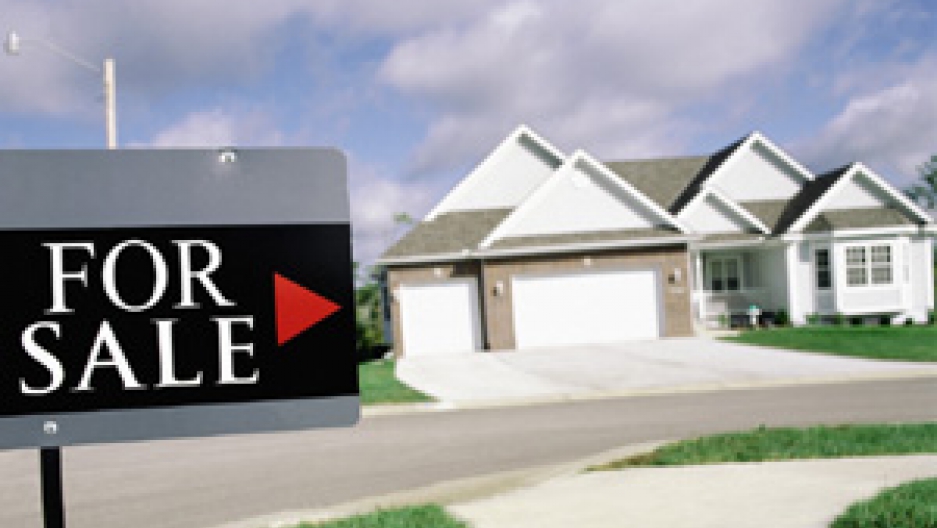 Many Republicans predicted worse catastrophes to come, but the Senate joined the House this weekend and passed a bill designed to rescue the faltering housing market. President Bush has promised to sign it, holding his nose because Treasury Secretary Paulson convinced him the economy can't do without it. Despite the promise of homeowner relief in an election year, 149 House Republicans voted "no." Forty-five went along.

Is the bill is a reward for risky investors at taxpayers' expense? Will backing Fannie Mae and Freddie Mac end up costing hundreds of billions of dollars? Did de-regulation go too far? Would re-regulation make things better or worse? Is the US looking at a full-scale recession?

"To the Point" looks at the impact of the housing bill.