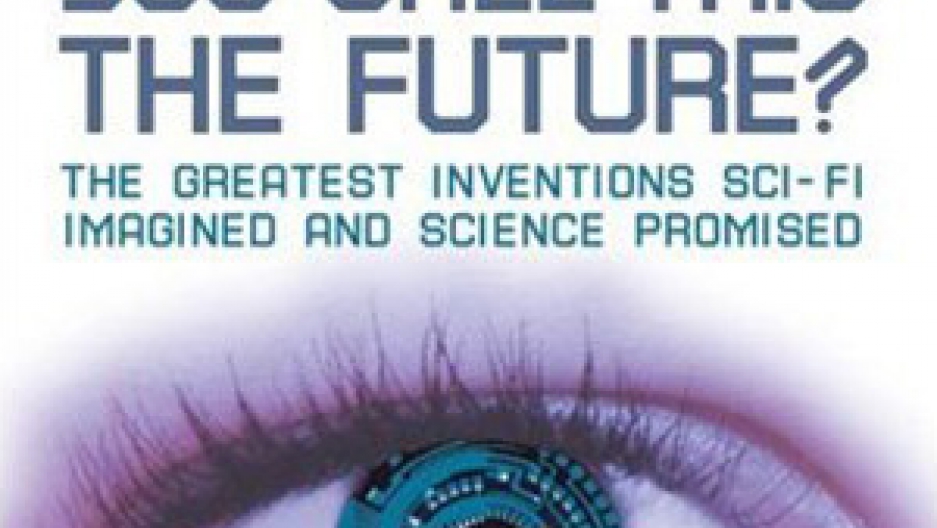 'Whatever happened to my flying car?' and other questions about promised technologies are answered by Nick Sagan in the book, "You Call This the Future?" Nick is the son of the late astronomer Carl Sagan.

Linda Salzman Sagan was the wife of Carl Sagan. She was also the co-producer of the phonographic time capsule that was launched aboard the Voyager Spacecraft in 1977. The capsule, and its gold-plated record, have left the solar system and are drifting through space, waiting to be found by intelligent life. Salzman Sagan talks about the sounds and images she helped select to represent all of humanity.