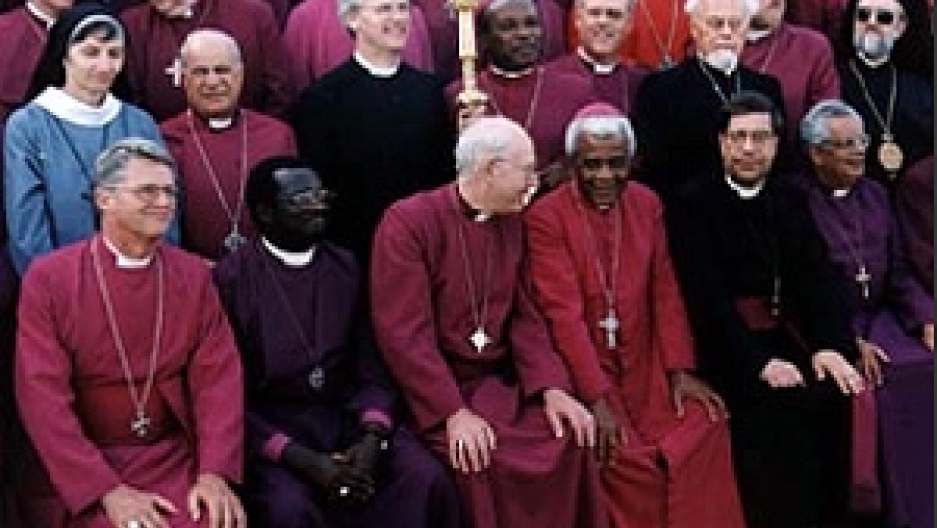 All of the 800 Anglican bishops who gathered for the once-a-decade Lambeth Conference were invited personally by the Archbishop of Canterbury himself. Gene Robinson, the church’s first openly gay bishop, was not one of them. But he was there anyway, speaking up for the gay and lesbian clergy.

From the moment he was consecrated as the first openly gay bishop in the U.S. Episcopal Church, Gene Robinson from New Hampshire has been in the center of a shockwave of division and disunity in that church. In the 450-year history of the Anglicans, this ranks as one of the biggest crisis -- the Anglican community split from the Episcopal Church over the issue.

Bishop Robison says he was not invited to the Lambeth Conference because the Archbishop was trying to appeal to the more conservative elements of the Anglican Communion.