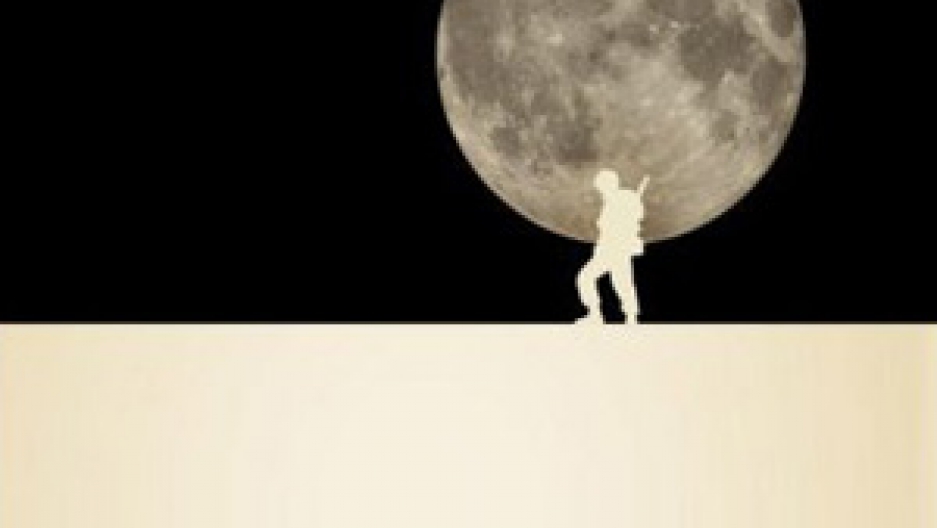 Richard Bausch is a noted author of novels and short stories -- his fiction usually focuses on American family life, but his latest book is a war story taken from his own family's past. Baush's father faught for the United States in Itally, in WWII, and it was his experiences in the brutal waning days of the German pull-back that is the basis for his son's book. The book, Bausch's 11th novel, is titled, "Peace."

Bob talks with Bausch about "Peace," which tells the story of a company of American soldiers scrabbling up an Italian mountainside in the closing days of World War II. The Germans are retreating and Bausch's crew has been sent on a thankless mission: to confirm the retreat without being killed.

Bausch reads from "Peace" and describes the different characters in the story.