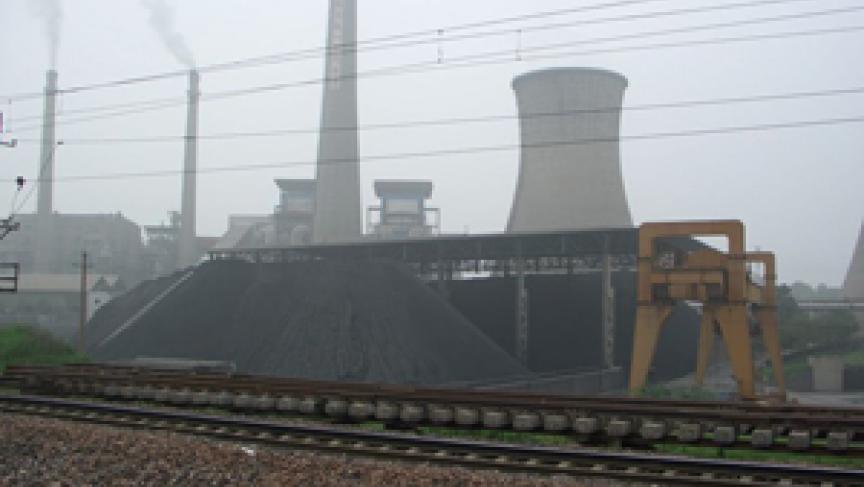 In 2004 Chinese Government shut down a coal-fired power plant in the Midwestern city of Tongliang. The plant closing provided researchers with a unique opportunity to study the effects of the coal pollution on the development of children in the area. Doctors Deliang Tang and Frederica Perera with the Columbia Center for Children's Environmental Health conducted the research in China. Their study now appears in the latest edition of Environmental Health Perspectives. Dr. Perera is the Director of the Center -- "Living on Earth's" Steve Curwood talks to her about the study.

PERERA: "These are rare opportunities where one can actually study and measure the benefits of an intervention—in this case, the closure of a polluting coal-fired power plant. And that allowed us to enroll one group of pregnant mothers and their babies and follow them for several years and then enroll a second group after the plant had been shut down and compare their exposures and their developmental outcomes."

"... when the babies were more exposed they had higher levels of the pollutants in their umbilical cord blood and they fared less well on the developmental tests at age two, particularly in the motor area. And we're certainly not talking about loss of IQ points here but the test is intended to detect children who are intellectually at risk and in need of remediation to avoid later problems in academic performance.

"... we're looking at the polycyclic aromatic hydrocarbons. And these are known as PAHs. They are very common combustion products from coal burning and burning of other organic material. And they do many things. They're known carcinogens as well as developmental toxicants."