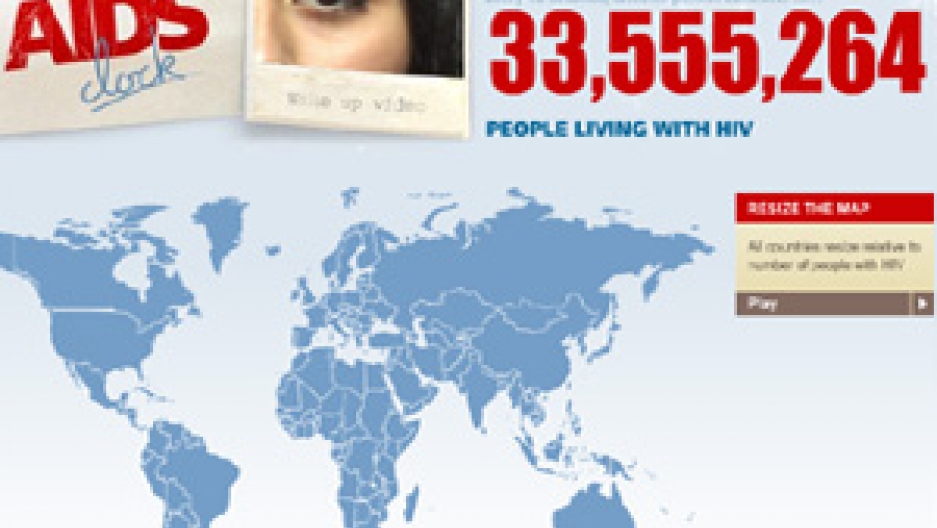 This week the Senate is moving onto the substance of the President’s Emergency Plan for AIDS Relief or PEPFAR – it’s the global AIDS bill. The program provides HIV and AIDS drugs and counseling and prevention to about 15 countries hardest hit by the epidemic.

The program started out at $25 billion over five years. President Bush tried to up it to $35 billion. Congress raised him to $50 billion. The White House is still on board with key Republicans.

One man who’s not is South Carolina Republican Jim DeMint. He’s been slowing the bill down.

JIM DeMINT (R-SC): "There is just no way we can effectively and efficiently administer a program this large in this short a period of time. So I think its going to ruin the PEPFAR program."

This debate may not just be about money. Often the global AIDS attracts a debate on abortion. Republicans and Democrats on the foreign relations committees in the House and Senate for far have managed to keep the abortion issue away from the bill.

But there’s a chance it could come back if Senate conservatives, DeMint or someone else, decide to bring it up.

Meanwhile, it’s summer and in Congress that’s appropriations season. Committees have been working up 13 spending bills for next year. But Democratic leaders on both sides of the Capitol now say they won’t act on more than one or two while President Bush is still in office.

SEN. ROBERT BYRD (D-WV): "Unfortunately President Bush’s veto threats have discouraged some from wanting to get important funding legislation on the Senate floor. We are a separate branch. Y’hear that?"

SEN. ROBERT BYRD (D-WV): "And this senator Robert C. Byrd will continue to encourage that we complete our work. Amen. Amen."

Byrd’s committee is now working up yet another spending bill with emergency infrastructure money and disaster aid - it’s a second economic stimulus.