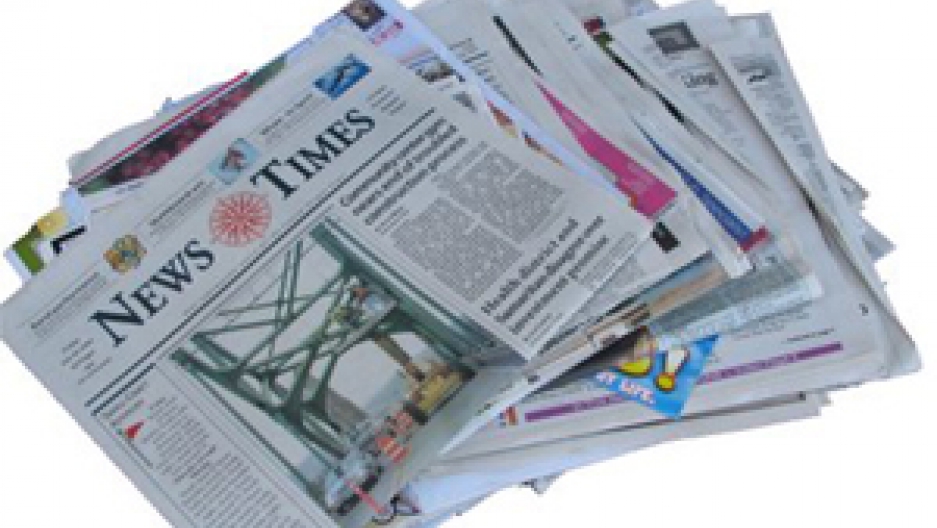 "The Chicago Tribune" and "Los Angeles Times" are facing serious financial trouble, and local newspapers are cutting back all over the country. Will the Internet replace the papers as America's major source of news? Can it perform those functions Thomas Jefferson thought central to the functioning of American democracy?

Newspapers are shedding staff and reducing services, just like other industries, but even if the economy picks up, they may not bounce back. Tumbling ad revenues and stockholders hungry for profit are creating a familiar scenario, but the Internet is what's making things different. Major papers in New York, Washington and Los Angeles give readers national and international perspective. Local papers keep watch on business interests and City Hall. Will technology lead to the erosion of institutional memory and professional standards?