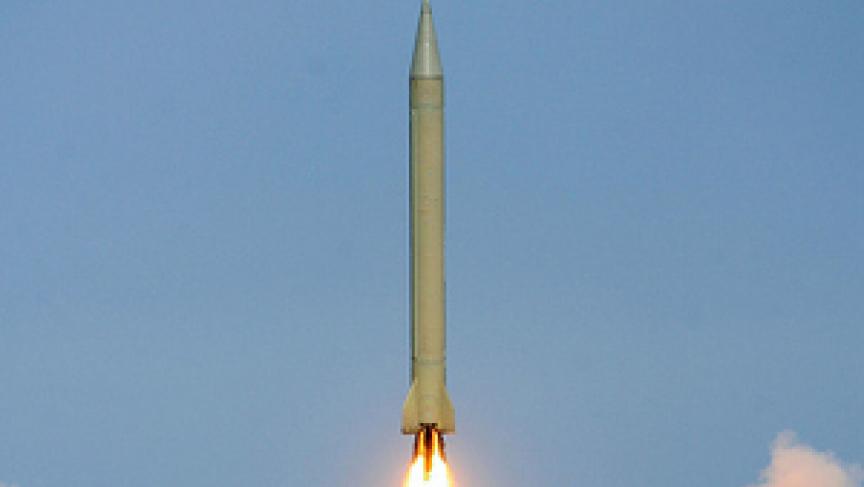 Israel said today that it does not seek hostilities with Iran, but Mark Regev, the spokesman for the Israel's prime minister, Ehud Olmert said, "The Iranian nuclear program, combined with their aggressive ballistic missile program is of grave concern.

On the streets of Jerusalem, reactions were mixed.

"The World" anchor Lisa Mullins speaks with the BBC's Jonathan Marcus in Jerusalem -- he says war is unlikely:

"All the signals that have been sent ... to the Iranians that America and its allies mean business, but I don't think that there is any obvious sign of an imminent move to military action in the short-term."

Marcus does not believe that the Iranian missiles, if they were to land in Israel, would do enough damage to deter an attack by Israel.