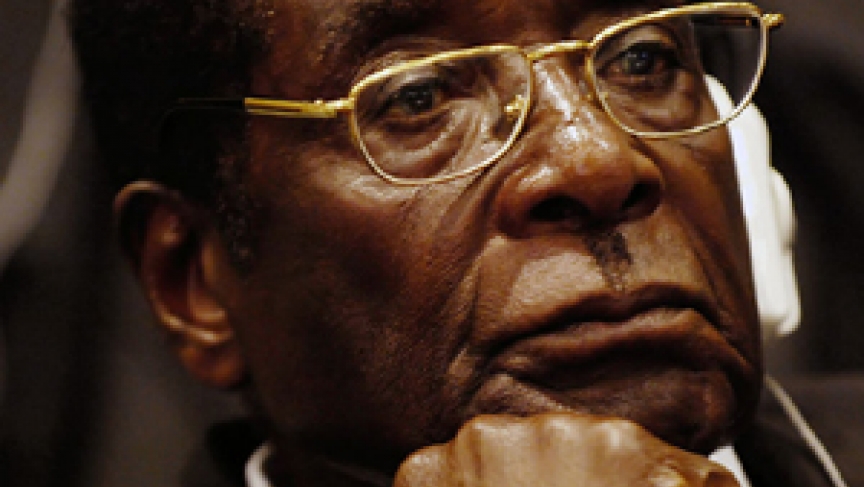 Zimbabwe's opposition leader Morgan Tsvangirai has rejected forming a unity government if he is not recognized as the winner of presidential elections. Tsvangirai, who won the first-round vote on March 29th, has said the African Union should appoint another mediator to join South African President Thabo Mbeki, the chief regional negotiator on Zimbabwe.

Mugabe was inaugurated on June 29 during a quickly convened ceremony about one hour after the Zimbabwe Electoral Commission announced the results of the run-off. The commission said Mugabe won 85.5% of the vote, but many ballots were spoiled.

Leaders at a summit of the African Union adopted a resolution on Zimbabwe. It calls for dialog between President Robert Mugabe and the opposition. But many doubt that's likely in the current climate of violence in Zimbabwe. "The World" anchor Marco Werman speaks with the BBC's Martin Plaut who's covering the AU summit in Egypt.